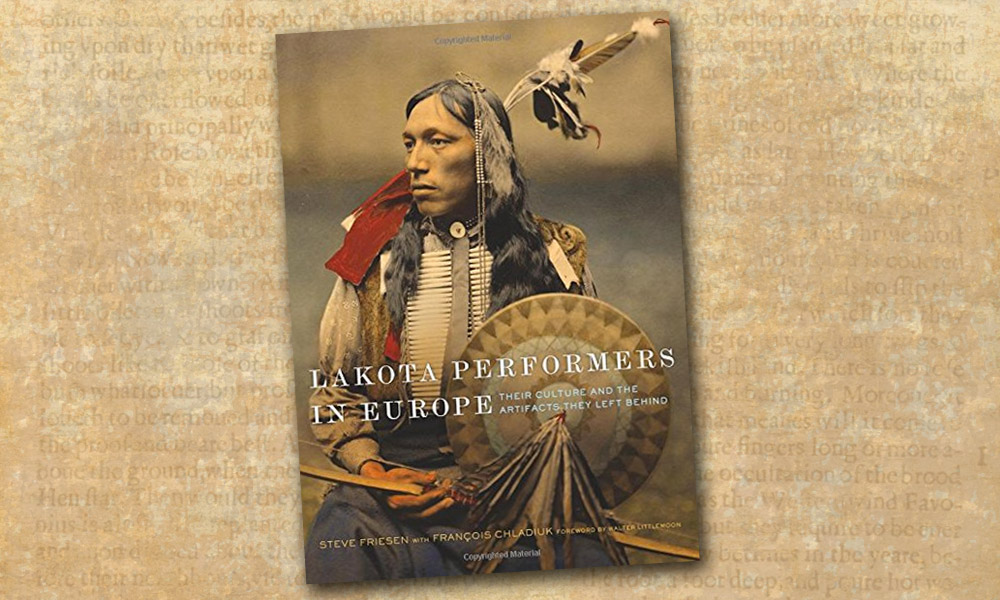 Springtime is awards season for books, television and film, and the National Cowboy & Western Heritage Museum of Oklahoma City recently announced its annual Western Heritage Awards. Many in the media, year after year, write off Western books, films, television shows and documentaries, but if you have read or seen any of these, you know they are alive and well.

Please find the opportunity to read these books and watch these programs to keep Western publishing, film, television, dramatic series and documentaries a vital part of our culture.

Steve Friesen for receiving the Best Nonfiction Book award for Lakota Performers in Europe: Their Culture and the Artifacts They Left Behind (University Press of Oklahoma Press). [See Friesen’s favorite Buffalo Bill Cody books in Build Your Western Library, page 56.]

Thomas Brent Smith and Mary-Dailey Desmarais, editors, for Best Art/Photography Book for Once Upon a Time…The Western: A New Frontier in Art and Film (5 Continents Edition with Denver Art Museum and Montreal Museum of Fine Arts).