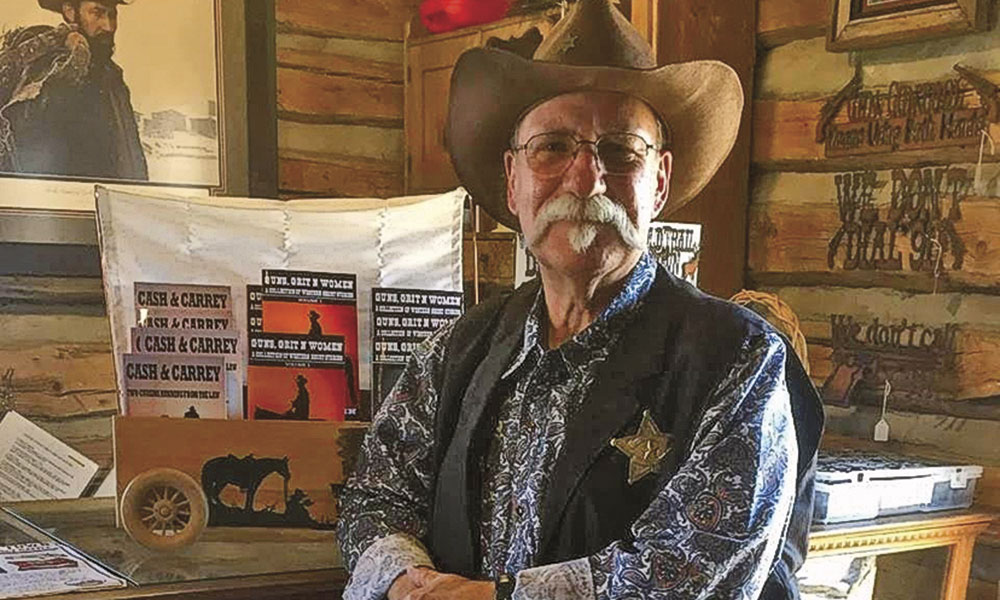 Influenced by the radio and TV Western heroes of his youth—like the Lone Ranger, Gene Autry, Hopalong Cassidy and Gunsmoke’s Matt Dillon, author Orin (Bob) Vaughn has had a love for the authenticity and honesty of the Old West for as long as he could remember. Dedicated to creating Western stories written in the classic, traditional style, Vaughn is the self-published author of Cold Creek Justice, Cash & Carrey, Guns-Grit-N-Women I and Guns-Grit-N-Women II. Vaughn spent 20 years living near Tombstone, Arizona, before moving with his wife of 42 years, Julie, to Cody, Wyoming. When not writing, he enjoys being a tour guide at Old Trail Town, a revitalized old Western town filled with historic buildings and artifacts in Cody.

Vaughn loves to share his passion for classic Western novelists and historians, and believes these five Old West classics should be on everyone’s reading list: 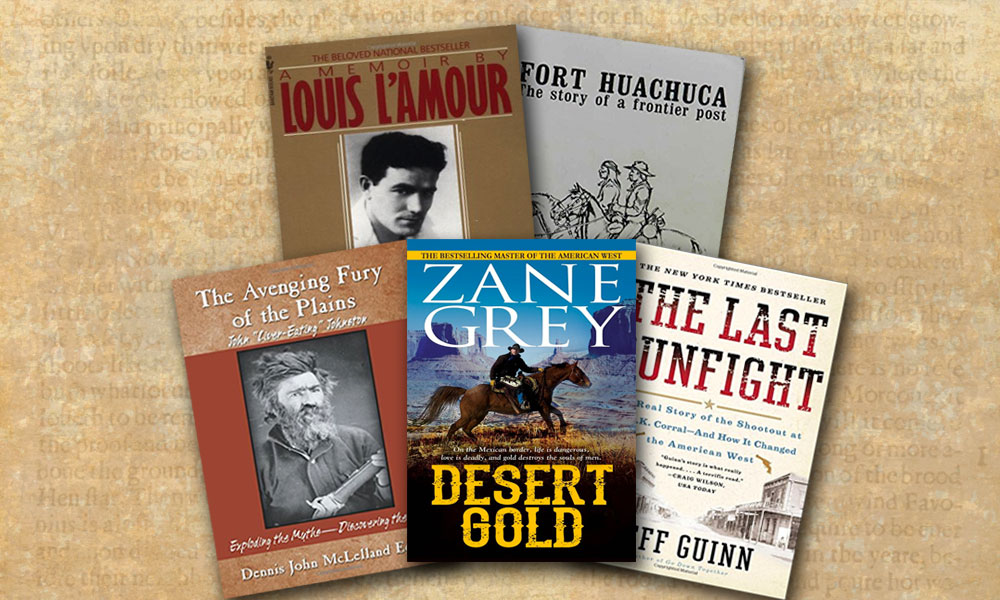 1) Education of a Wandering Man (Louis L’Amour, Bantam Books): I found L’Amour’s memoir one of the most inspiring and insightful books that I have ever read. It takes you from his humble beginnings in North Dakota, through his adventures at sea, as a hobo riding the rails, and boxing all along the way to pay his way. I cannot think of anyone who wouldn’t benefit from reading this book.

2) The Last Gunfight: The Real Story of the Shootout at the O.K. Corral—And How It
Changed the American West
(Jeff Guinn, Simon & Schuster): What really led up to what happened in Tombstone, October 1881, between the Earp and Clanton factions? Eyewitness testimony, court records, just plain logic and real documented events make Guinn’s book a real eye-opener. He traces the Earp-Clanton family histories, which adds even more understanding to their mythic status.

3) The Avenging Fury of the Plains: John “Liver-Eating” Johnston (Dennis John McLelland, Ed.D, Infinity Publishing): I heard it first in John Ford’s Western classic The Man Who Shot Liberty Valance: “‘When the truth becomes legend, print the legend.’” Well might this be the case with John Jeremiah ‘Liver-Eating’ Johnston? McLelland presents all the arguments, but readers will have to draw their own conclusions about the legendary life of the mountain man.

4) Desert Gold (Zane Grey, Pinnacle Books): One of the founding fathers of the Western genre, Zane Grey had first-hand knowledge of the borderlands of Arizona and New Mexico and transports the reader right into the red rock desert lands of the Southwest. It’s probably not one of Grey’s best-known classics, but a darn good read as far as I am concerned.

5) Fort Huachuca: The Story of a Frontier Post (Cornelius C. Smith, Jr., Huachuca Museum Society): Most people cannot even pronounce it, let alone realize that this Arizona fort was a major player in the settling and taming of the Old West. Home of the Buffalo Soldiers, the key fort, still in operation today, provides an excellent primer for anyone interested in frontier Army life in the Southwest.