Jandamarra aka “Pigeon” led one of the first rebellions of Australian Aboriginal people armed with firearms in Western Australia.

The indigenous Bunuba tribe comes from Kimberley, in the northwest region of Australia. Jandamarra, a member of the tribe, was born around 1873. His mother moved to the cattle stations of the area for work and brought her son, who learned to ride horses and became a master of the rifle. From a young age, Jandamarra learned to speak fluent English, shear sheep and use guns on William Lukin’s station at Lennard River. He was regarded as the area’s best Aboriginal stockman. Lukin dubbed him “Pigeon” because he was small and fast.

In 1889, Pigeon got in trouble for killing sheep with a friend. He won his freedom by agreeing to look after the police horses, which he did so well he became popular with the lawmen. When Pigeon’s close friend, a white rancher named Bill Richardson, joined the police force in 1894, Pigeon joined him as a police tracker. By this time, he was an excellent tracker and marksman.

On one of their patrols in the Napier Range, Police Constable Richardson and Pigeon captured a large group of Bunuba people, Jandamarra’s kinsmen and rela- tives, who were resisting being colonized. The group was held at the Lillimilura Police Post for a few days. One of the captives was Pigeon’s uncle, Chief Ellemarra. The chief put pressure on Pigeon and forced him to decide between his tribal roots and his new loyalties. If Jandamarra did not want to be an outcast from the Bunuba tribe, he had to kill Richardson. So, Pigeon shot Richardson, set the group free, stole some weapons and disappeared into the vast Kimberley landscape.

Pigeon became a resistance leader of Aboriginal Australians against British rule. He used the ranges and caves of the gorges and ravines as hideouts as he led an organized armed rebellion against European settlers.

November 10, 1894, marks the first organized attack that used guns against European Australians. Pigeon and his men ambushed five drovers who were driving cattle onto Bunuba land to set up a large station. Two of the drovers, Burke and Gibbs, were killed at Windjana Gorge.

On November 16, 1894, 30 policemen and Pigeon’s band of 50 warriors faced each other in an eight-hour standoff at Windjana Gorge, a sacred location in Bunuba culture. Chief Ellemarra died in the battle, but Pigeon escaped with non-serious wounds. Consequently, Western Australia’s first Premier, John Forrest, ordered the rebel- lion crushed. Police attacked Aboriginal camps around Fitzroy Crossing, killing people purely on suspicion that they had ties to Pigeon’s band.

But Pigeon was not dead yet. He recovered, and for the next three years he defended his land and people against white intruders. His ability to appear out of nowhere and disappear without a trace

became legendary. Once, when a Territorial police patrol followed him to his Tunnel Creek hideout known as the “Cave of Bats,” they arrived at the location but could not locate him. They later found out that at the same time, Pigeon was raiding their base, the Lillimilura Police Post.

The Aboriginal people were in awe of Pigeon; they felt he had magical powers and could “fly like a bird and disappear like a ghost.” They were convinced that he was immortal and that the only person who could kill him was an Aboriginal person with similar magical powers.

Premier Forrest grew desperate and brought in an Aboriginal Australian tracker known as Mingo Micki from the Pilbara region. Micki was said to possess magical powers and did not fear Pigeon. With the help of Micki, the police managed to track down Pigeon at Tunnel Creek on April 1, 1897. After a three-day running gunfight, Pigeon was wounded. While he lay bleed- ing to death from a rifle shot from Mingo Micki, the local chief of police stepped up and insisted on firing the kill shot. Pigeon’s head was taken as a trophy, as were the heads of so many warriors of the past, but the name of Jandamarra aka Pigeon and his legacy live on in with the people of the Australian Kimberley region.

Since Jandamarra’s death in 1897, his life has become an important story in Australian history. The first biography of his life, Outlaws of the Leopolds by Ion Idriess, was published in 1952. In 1995, Banjo Woorunmurra and Howard Pederson collaborated on the critically acclaimed Jandamarra & the Bunuba Resistance. Most recently, Aboriginal Australian Keithan Holloway portrayed the legendary warrior in Jandamarra’s War, a 2011 Australian television documentary filmed on location in the Kimberly, Western Australia. 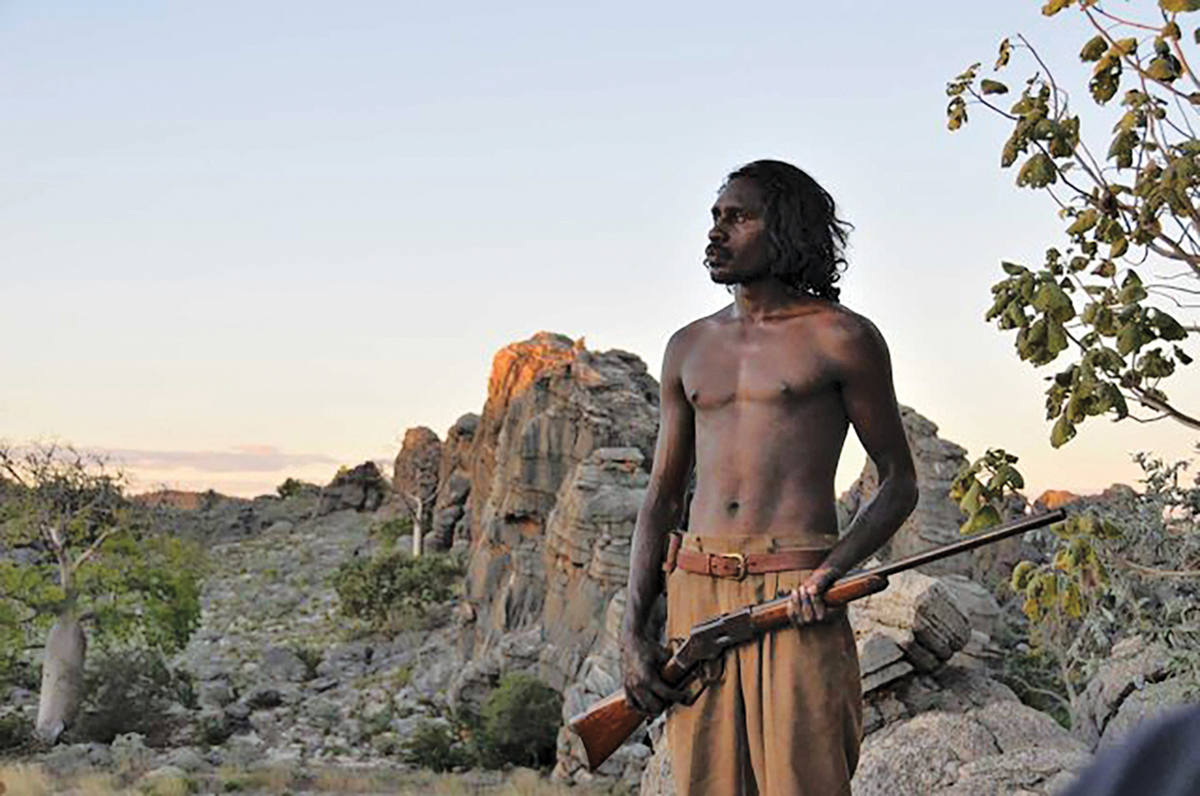 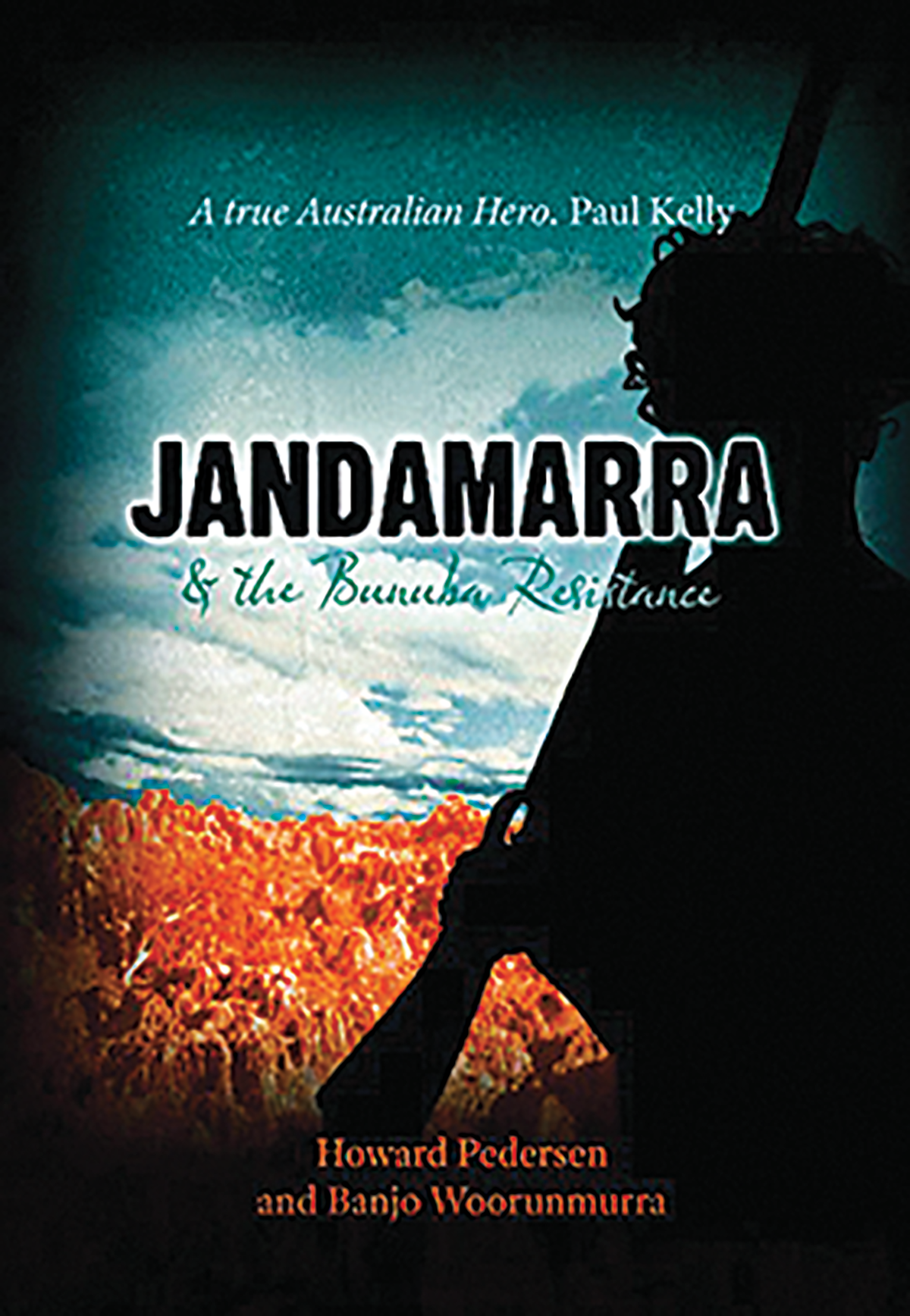 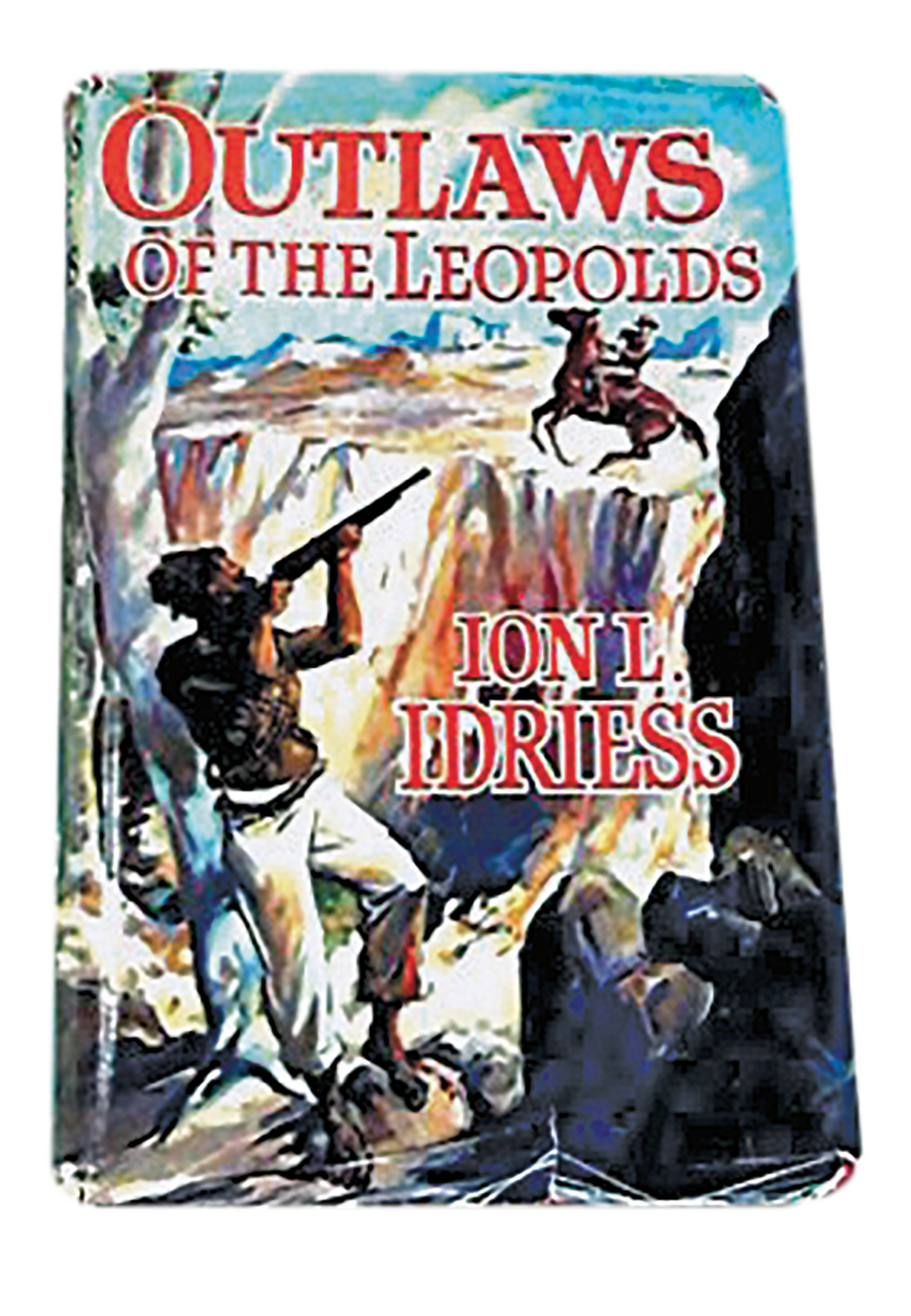