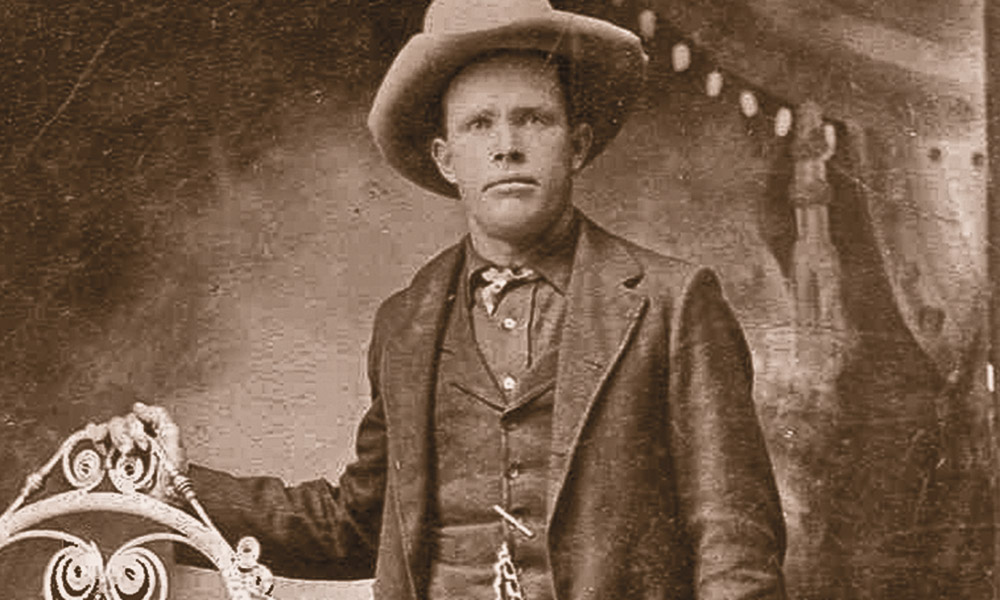 Born on November 3, 1877, in Hillsboro, Texas, Laney Thomas Cathey was four when the railroad arrived. His relatives believe he worked for the Katy—the Missouri-Kansas-Texas Railway—both in Hillsboro and in Denison, where he moved in 1914 and died in 1957.

An odd item included with the Colt was Cathey’s badge for the American Detective Association. As early as 1897, Harry C. Webster, of Indianapolis, Indiana, was posting wanted ads for private detectives. “Shrewd, reliable man wanted in every locality for profitable secret service; experience unnecessary,” stated one ad, in the Houston Daily Post, on January 11, 1903.

Whether or not Cathey pursued a case is unknown. If he had, he might have felt swindled, as did Samuel Griswold, a black Chicago detective who, in 1894, arrested a robber to earn $25 the agency promised for every arrest made. Griswold was the one who ended up in jail, with his star and papers taken away by authorities.

The following year, James A. McGraw claimed in court that the “firm holds out inducements which it has no power to fulfill, and that many persons are deluded into paying money, for which they receive a badge, a certificate showing they are members of the association and a circular of instructions,” reported Indianapolis’s Sunday Daily Journal, on November 24, 1895. 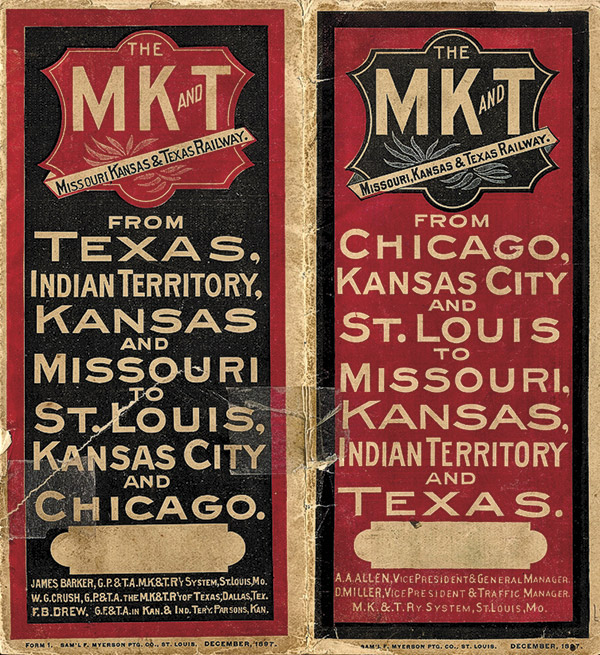 Members also received the National Detective and Police Review, featuring photographs and descriptions of criminals to aid members in capturing them.

In his testimony, Webster “admitted that his firm had no power to grant authority to its agents to make arrests.”

Webster sold the detective agency in 1904…and got sued again, by the new owner, in 1905, who alleged fraud, claiming Webster had violated a non-compete agreement by starting a new detective agency and magazine.

An unperturbed Webster went on to head investigative work for the Indiana Bankers’ Association and wouldn’t retire from pursuing criminals until 1929.

Along with the Texan’s powerhouse of a Colt, Cathey’s badge provided a link to  frontier detective history beyond the more famous Pinkerton firm. Collectors earned more than $7.5 million at the firearms auction.