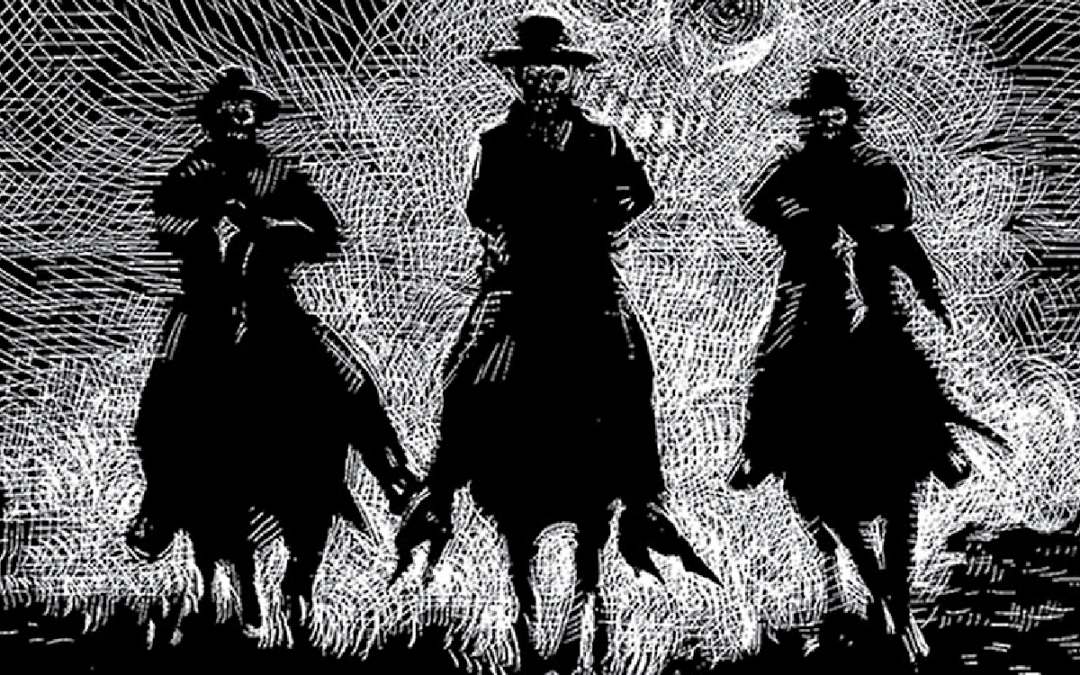 Billy the Kid vs. Pat Garrett

Rising at dawn, Garrett, Poe and McKinney ride “up into the hills” and scan the landscape with field-glasses. After an hour or two, Garrett sends Poe into Sumner “to take observations” and arranges to meet him four miles north of Fort Sumner.

Poe noses around the plaza and gleans no news of the Kid’s whereabouts (although he later claims “there was a very tense situation in Fort Sumner that day, as the Kid was at that very time hiding in one of the native’s houses there”). He then rides on to Sunnyside, seven miles above Sumner, to interview Postmaster Milnor Rudolph. It was Rudolph’s son Charles who rode in the posse at Stinking Spring. Rudoph admits he has heard rumors of the Kid’s presence but doesn’t believe them. When Poe questions him further, Rudoph becomes “nervous and evasive.”

Poe leaves Sunnyside after dark and meets up with Garrett and McKinney at the proposed meeting place. The three decide to slip into Fort Sumner in the darkness and see what they can find. At about nine p.m. Sheriff Pat Garrett and two deputies, John Poe and Tom “Kip” McKinney, ensconce themselves within a peach orchard on the northern boundary of Fort Sumner. A full moon looms above.

As the lawmen creep toward the buildings, they hear voices. Stopping, they realize someone else is in the orchard. “Soon a man arose from the ground,” Garrett later remembers, “in full view, but too far away to recognize. He wore a broad-brimmed hat, a dark vest and pants, and was in his shirt sleeves.”

The dark figure says something (indiscernible to the officers), jumps the fence and walks into the compound. (Garrett later learns that this was Billy the Kid; the inference is that Billy had just finished making love in the green grass.)

By now it is nearly midnight. Garrett and his deputies back out of the orchard and approach Pete Maxwell’s house. The three men slip silently onto Maxwell’s south porch.

Garrett posts his two deputies at the front gate and goes inside. Poe sits on the edge of the steps in the open gate, and McKinney squats just outside. 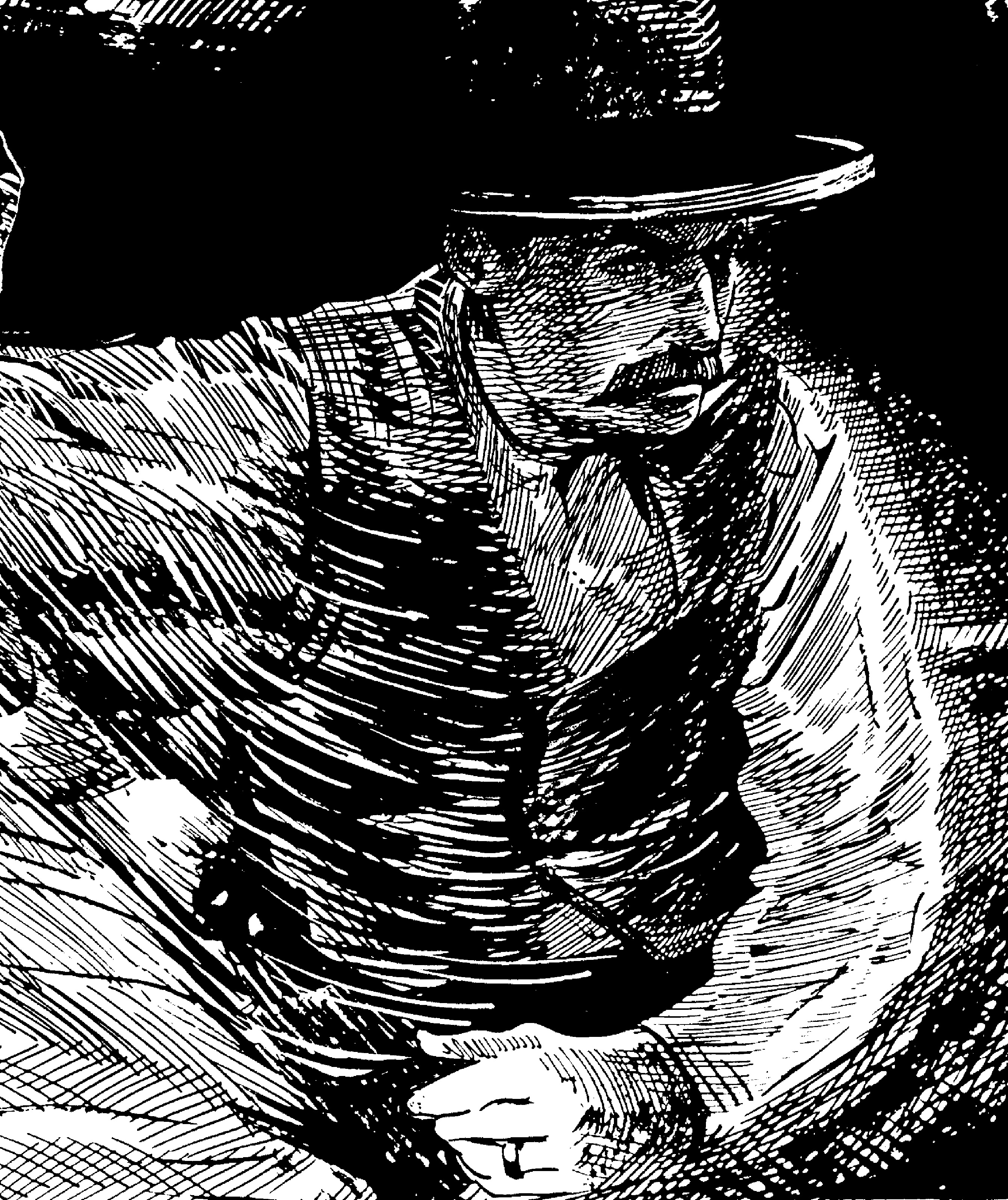 A full moon lights up the Cotton-wood trees along the Pecos River as a dark figure slips into the side yard of a long, low adobe. Once inside, he goes straight to her bedroom at the southeast corner. Opening the door just a crack, he sees the love of his life. He has risked everything for her, and she is as beautiful as he has remembered. As he quietly slips inside and starts to undress, he suddenly senses something moving out the window, on the parade ground. He freezes and instinctively ducks down to the floor and inches forward to the front window. As he carefully peers out, he spies two strangers crouched and conversing at the front gate. Staying low, he moves like a cat back across the room and out into the darkened hallway. He quietly slips into the corner bedroom across the hall.

There is no answer, but he senses someone besides Pete is also in the room. One more time he whispers, ¿“Quien es”?

There is a loud explosion, and it’s the last thing he remembers before the darkness takes him.

Essentially, Sheriff Pat Garrett caught Billy the Kid with his pants down in a darkened bedroom. After the shooting, all the principals agreed on one thing: an explanation needed to be fashioned that would get Billy out of the house, but it needed to include him being in his stocking feet. Why they didn’t just lie about this part as well is kind of mystifying, but it was, after all, a Victorian time, and the proper thing to do was to protect Pete’s little sister (Paulita was 15!) from scandal. And so all of the ridiculous and strained details about walking across the parade ground in his stocking feet to get meat, was made up to protect the Maxwell name. 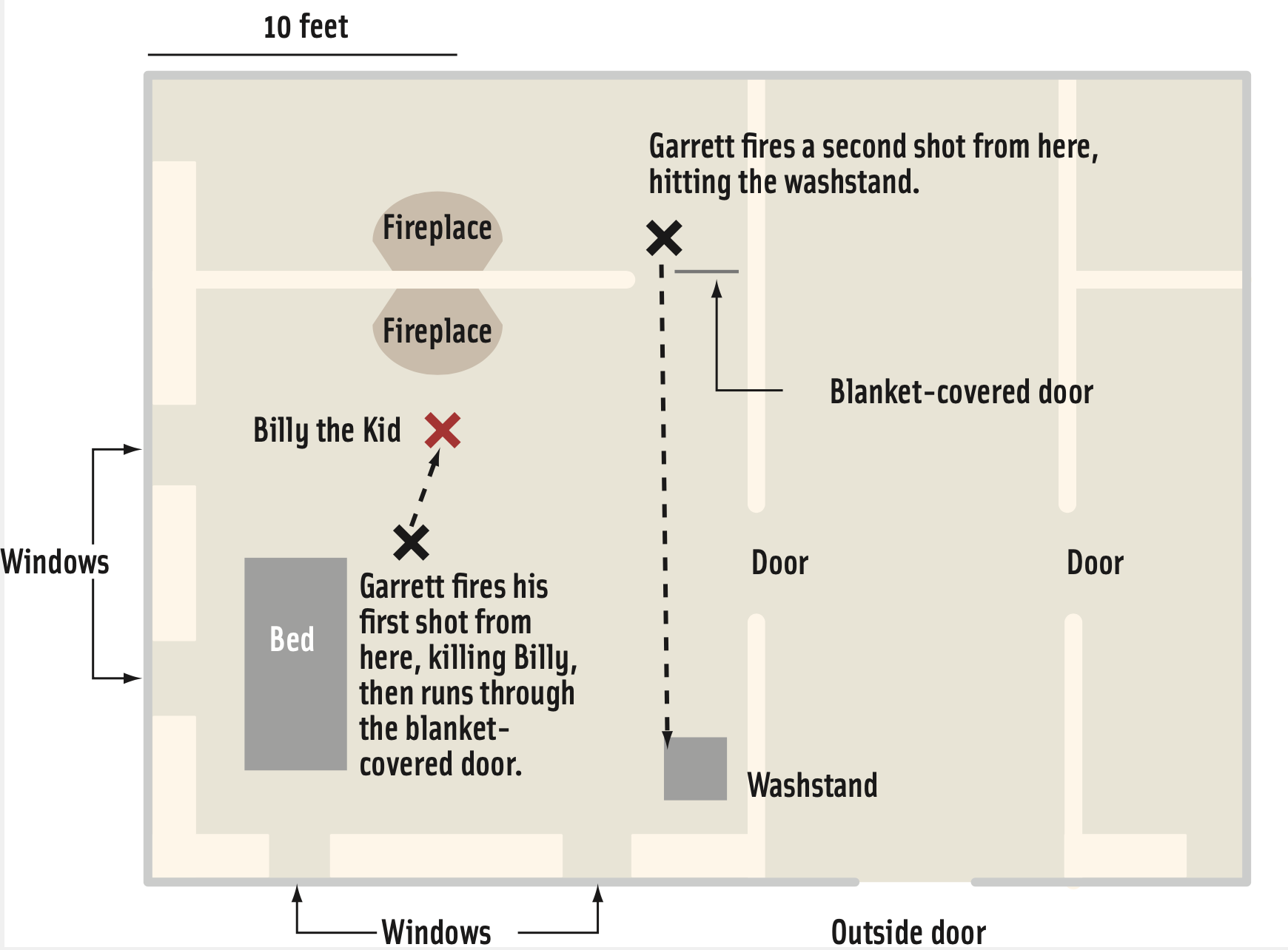 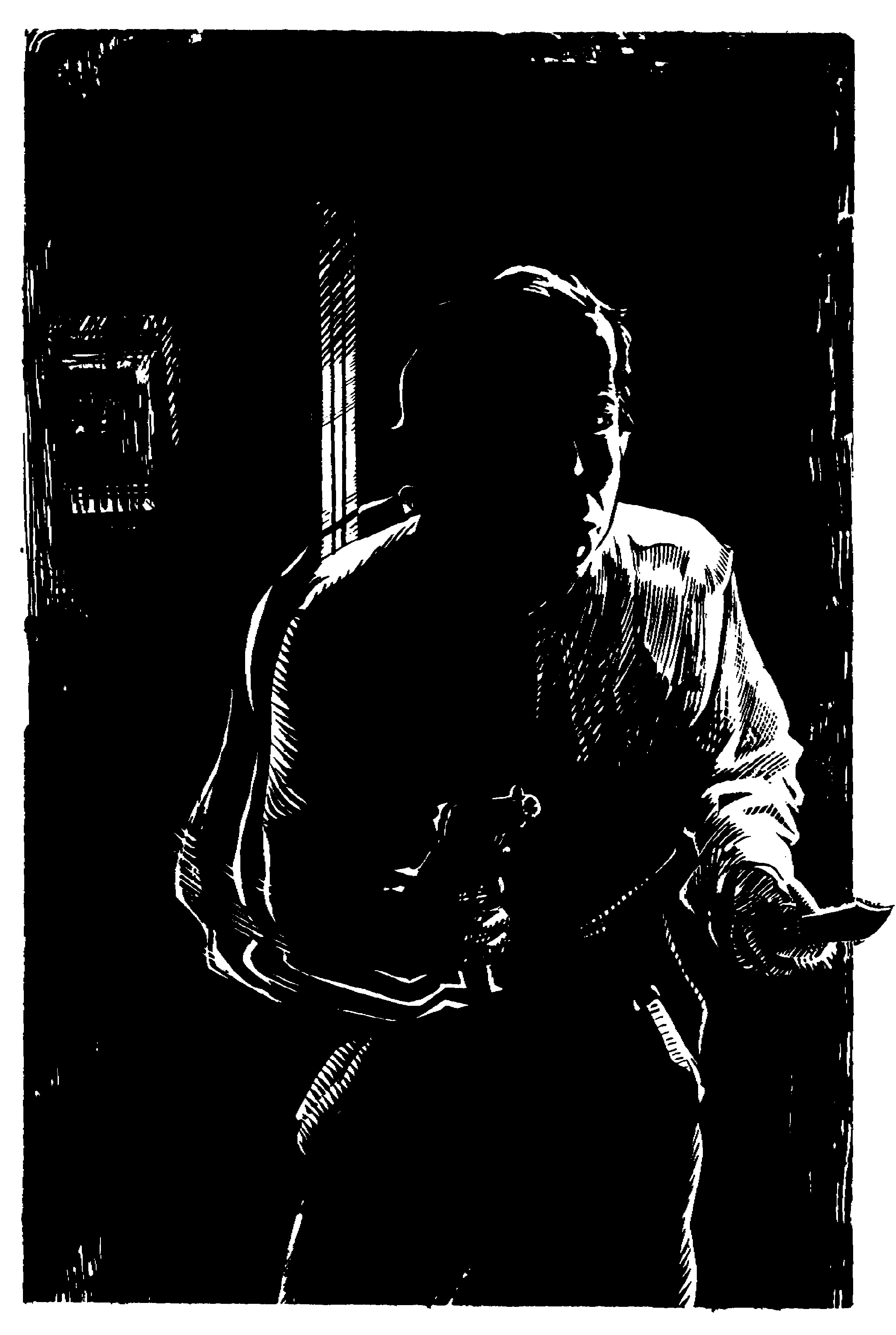 Jesús Silva and several local women ask permission to move Billy’s body to the old carpenter shop on the eastern side of the fort and they laid him on a workbench (see page 19). The Kid’s fatal wound was plugged with a rag, while the Hispano women washed and cleaned the Kid’s body for the wake. Candles were soon lit and placed around his corpse.

News spread about the killing and soon enough almost everyone in the immediate vicinity showed up. On the morning of July 15,  a coffin was constructed by Jesús Silva with help from Vicente Otero and a few others. Pete Maxwell chipped in $25 to buy Billy some new clothes. A beige suit, shirt, undergarments and a pair of “stockings” were purchased, and the outlaw was dressed out for burial. Once in the casket, the Kid was moved to Beaver Smith’s saloon where it remained on display until the grave was dug and he was transported to his final resting place in the Fort Sumner cemetery.

Recommended: The Illustrated Life & Times of Billy the Kid, Volume III and Final Word by Bob Boze Bell, and Billy the Kid: El Bandido Simpático by
James B. Mills.