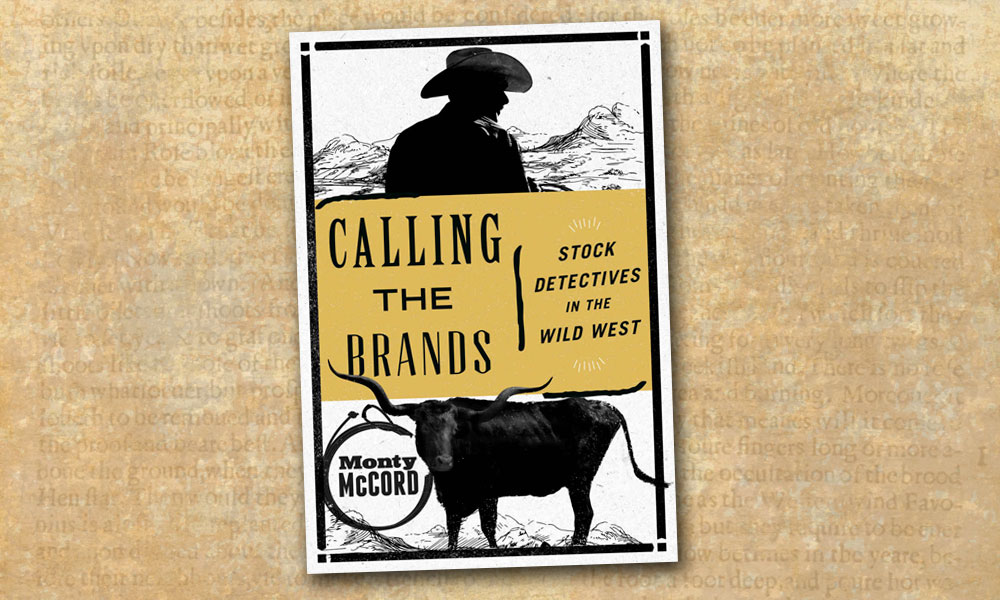 The last quarter of every publishing year brings a plethora of new Western history books into my mailbox. Here are some great books that I know True West’s readers will love to add to their collections, share and give as gifts this holiday season.

Calling the Brands: Stock Detectives in the Wild West by Monty McCord (TwoDot)

Grit and Gold: The Death Valley Jayhawkers of 1849 by Jean Johnson (University of Nevada Press)

The Revenger: The Life and Times of Wild Bill Hickok by Aaron Woodward (TwoDot)

The World, the Flesh, and the Devil: A History of Colonial St. Louis by Patricia Cleary (University of Missouri Press)

The Life of Mark Twain: The Early Years, 1835-1871 by Gary Scharnhorst (University of Missouri Press)

Polly Pry: The Woman Who Wrote the West by Julia Bricklin (TwoDot)

Pirates of the Prairie: Outlaws and Vigilantes in America’s Heartland by Ken Lizzio (Lyons Press)