What History Has Taught Me: Ron Lesser 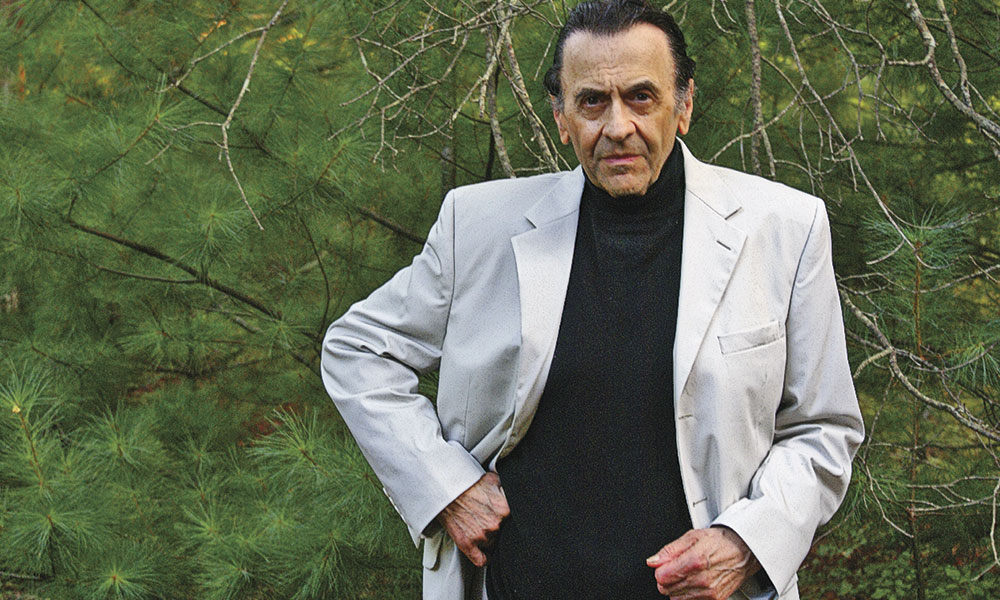 The poster I love the most, out of the more than 100 movie and television show posters I have created, is the one for 1973’s High Plains Drifter, which, today, is considered an iconic poster.

The best advice I ever received came from the great teacher of painting, drawing and illustration, Frank J. Reilly. In the mid-1960s, after dropping out of Pratt Institute, I found Reilly at the Art Students League of New York. He taught me the tradition and techniques of the French Fine Arts Academy, as well as knowledge from the greatest American Illustrators of the 20th century.

The assignment I regret missing out on was an ad for Captain Morgan rum. I made the painting, which the agency liked, however someone important from the company was out of town and not consulted. Although I was paid for my illustration, it was never used. Same thing happened to me with my painting I made for 1967’s The Way West. Twice in my career, my work was not used for the same reason. I was paid for both paintings though.

The first major movie poster I illustrated was Ryan’s Daughter in 1968. I was a novice without any resume. I was told every major artist and studio in New York City was submitting work for Ryan’s Daughter. I told my agent I wanted a shot. He laughed at me. I went ahead and submitted two paintings. This totally unknown artist, me, got the job. Both paintings were used.

I had no idea who Kris Kristofferson was when I did the poster for Sam Peckinpah’s Pat Garrett and Billy the Kid.

Clint Eastwood must have liked my work. I never had any direct contact with him, but I created five movie posters for him, and I was told he personally approved every step for his company Malpaso.

Don’t get me started on abstract art and any ism except fine realism.

The best Western ever made is 1969’s The Wild Bunch. It may have been the first truly realistic and, at the same time, violent American movie. It showed the end of the frontier era, 1913, when Pancho Villa was tormenting a corrupt Mexican government. A Sam Peckinpah masterpiece.

My favorite place in the West is Monument Valley. Can’t be beat when it comes to unique and dramatic landscapes.

The best posters feature real artwork, not photoshopped images. Of course, that goes for all the other areas that have put many fine illustrators out of work.

The hardest thing to portray are the Civil War battles. Thirty to 40 soldiers, uniforms, horses, buildings. The paintings have to be absolutely accurate.