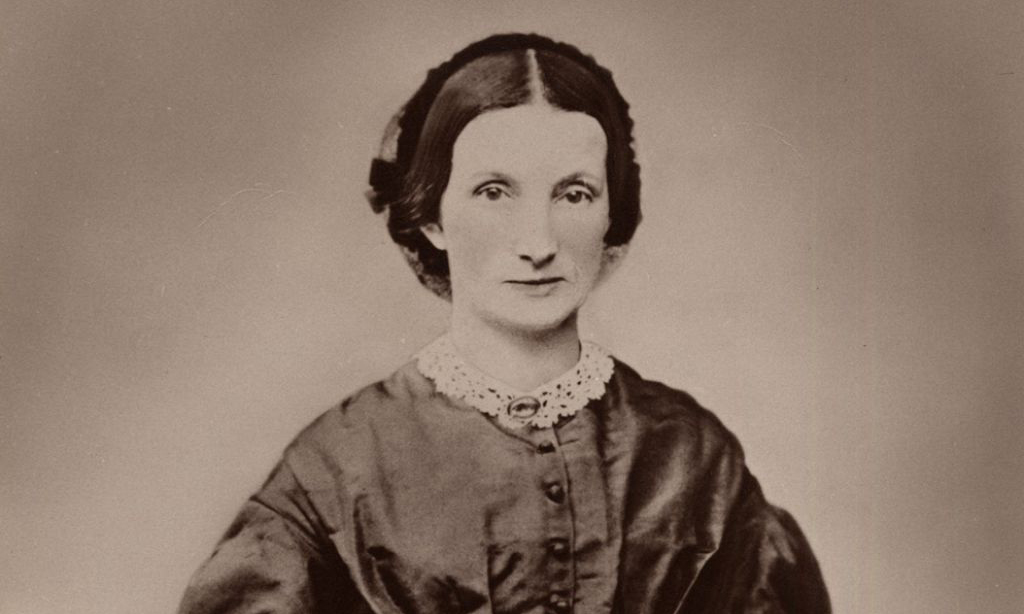 When the pioneers were crossing the Great Plains where there
were no trees, where did women find privacy to go to the bathroom?
Also, if you were traveling by stage, how did they answer nature’s
call?

These were Victorian times and discussing such delicate matters
was almost taboo. Pioneer women keeping diaries of the journey
seldom if ever wrote about going to the bathroom.

In The California Trail, George Stewart suggested this silence on
basic biology was due to prudery and the assumption that “would
know about such matters and would not care to be informed.”

When crossing those treeless plains women had no choice but to
relieve themselves in the open. It helped if there were several women
in the train. They could walk a short distance off the trail and
remember they were wearing long dresses so it was possible to go
with some degree of privacy.

When traveling by stagecoach a woman might wait until they
reached a station as they were only 10 to 15 miles apart, where she
could use the outhouse. In an emergency, she would have to prevail
upon the driver to stop and let her off to go. As a matter of courtesy
the men would look the other way while she did her business.
Juanita Brooks, the great Utah historian wasn’t afraid to ask the
question when doing her interviews of pioneer Mormon women
crossing the plains in the 19th century.

“When a train set out,” she wrote, “the captain made a rule:
women to one side, men to the other. Where flat and barren terrain
made privacy seem impossible, women would band together and
spread their long, broad skirts to form a screen. It can be assumed
that non-Mormon overland parties made similar arrangements.
I should add, not all women wore underwear as it was a relatively
new creation but those who did used an open style that is best
described as “crotchless.”