One Way to Save the Ranch 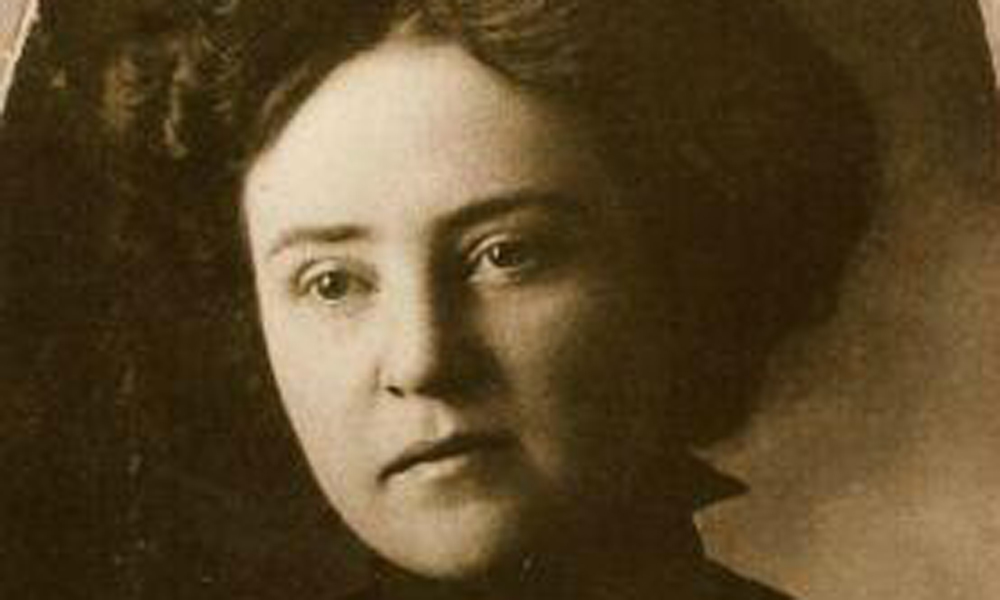 It was a familiar story in the Old West. Family ranch catches the eye of a cattleman’s association that wants to buy the property—and isn’t about to take no for an answer. To be sure the family gets the message, cowboys show up at all times of the day or night to harass and intimidate them. The sale goes through.

But that’s not what happened at the Herb Bassett ranch that spanned the tri-territory boundaries of Utah, Wyoming and Colorado. And it’s all thanks to Hank’s two daughters, Josie and “Queen” Ann Bassett.

Herb’s cattle ranch was profitable for, among other things, doing business with notable outlaws of the era such as Butch Cassidy, Harvey “Kid Curry” Logan and Black Jack Ketchum. Bassett sold them horses and beef for supplies. And while they were buying, they were also eyeing the two young good-looking ranch daughters.

Both Josie and Ann were pretty, and well schooled by their dad in horse riding, roping and shooting. They were sent away to boarding schools, but both opted to come back to the ranch—some saying the sisters preferred “cowboying” to being a lady.

Ann was 15 in 1893 when she started dating Wild Bunch leader Butch Cassidy, while her sister took up with his best friend, William Ellsworth “Elzy” Lay. When Cassidy went to prison in 1894 for eighteen months, Ann dated gang member Ben Kilpatrick. By the time Cassidy got out of the hoosegow, Josie was dating Will “News” Carver. They broke up when another girl caught his eye—or maybe it was Josie whose eye was caught—for she now turned to her sister’s old boyfriend, Butch Cassidy. They dated a time until he left her for her sister, Ann. (OK, so there weren’t a lot of options in those days.)

All this outlaw dating paid off big time for the girls. In 1896, several wealthy and powerful cattlemen approached them about selling the ranch, but they refused. The cattlemen hired cowboys to harass the girls, stampeding their cattle and rustling. The sisters gave tit-for-tat and rustled cattle back from the big shots, who were dismayed to discover the cowboys didn’t have the heart to pick on the girls. Or to be more precise, the cowboys knew their lifetimes would be short if they messed with these women.

One legend says that Kid Curry, considered the most feared of the Wild Bunch, approached several of these hired harassers and warned them to leave the Bassett girls alone. Although the story has not been confirmed, there is, as they say, “proof in the pudding” because by 1899, the girls weren’t being bothered anymore.

So one way to save the ranch is to date notorious outlaws who have your back.