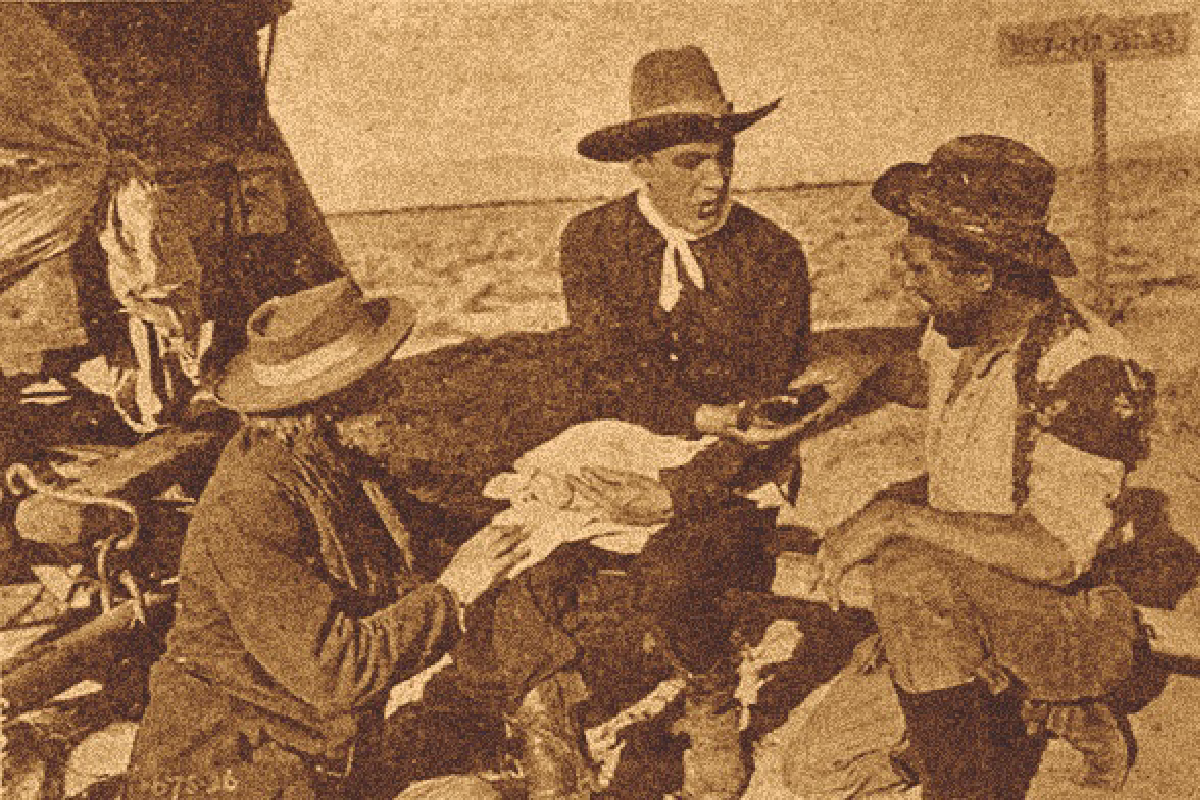 “No one is useless in this world who lightens the burdens of another.” —Charles Dickens

“When love is at its best, one loves so much that he cannot forget.” —Helen Hunt Jackson

“For it is in giving that we receive.” —Francis of Assisi

“A mountain man tries to live with the country instead of against it.” —Louis L’Amour

“The hills of one’s youth are all mountains.” —Mari Sandoz

“I am always at a loss at how much to believe of my own stories.” —Washington Irving

“There are some things you learn best in calm, and some in storm.” —Willa Cather

“Never lose an opportunity of seeing anything beautiful, for beauty is God’s handwriting.” —Ralph Waldo Emerson

“It takes a great deal of history to produce a little literature.” —Henry James

“Any desert land that will grow big sage will produce more fortunes than most gold mines—if you can only get the water.” —Peter B. Kyne, The Long Chance

“A person without a sense of humor is like a wagon without springs. It’s jolted by every pebble on the road.” —Henry Ward Beecher

“God gave us memory so that we might have roses in December.” —James M. Barrie 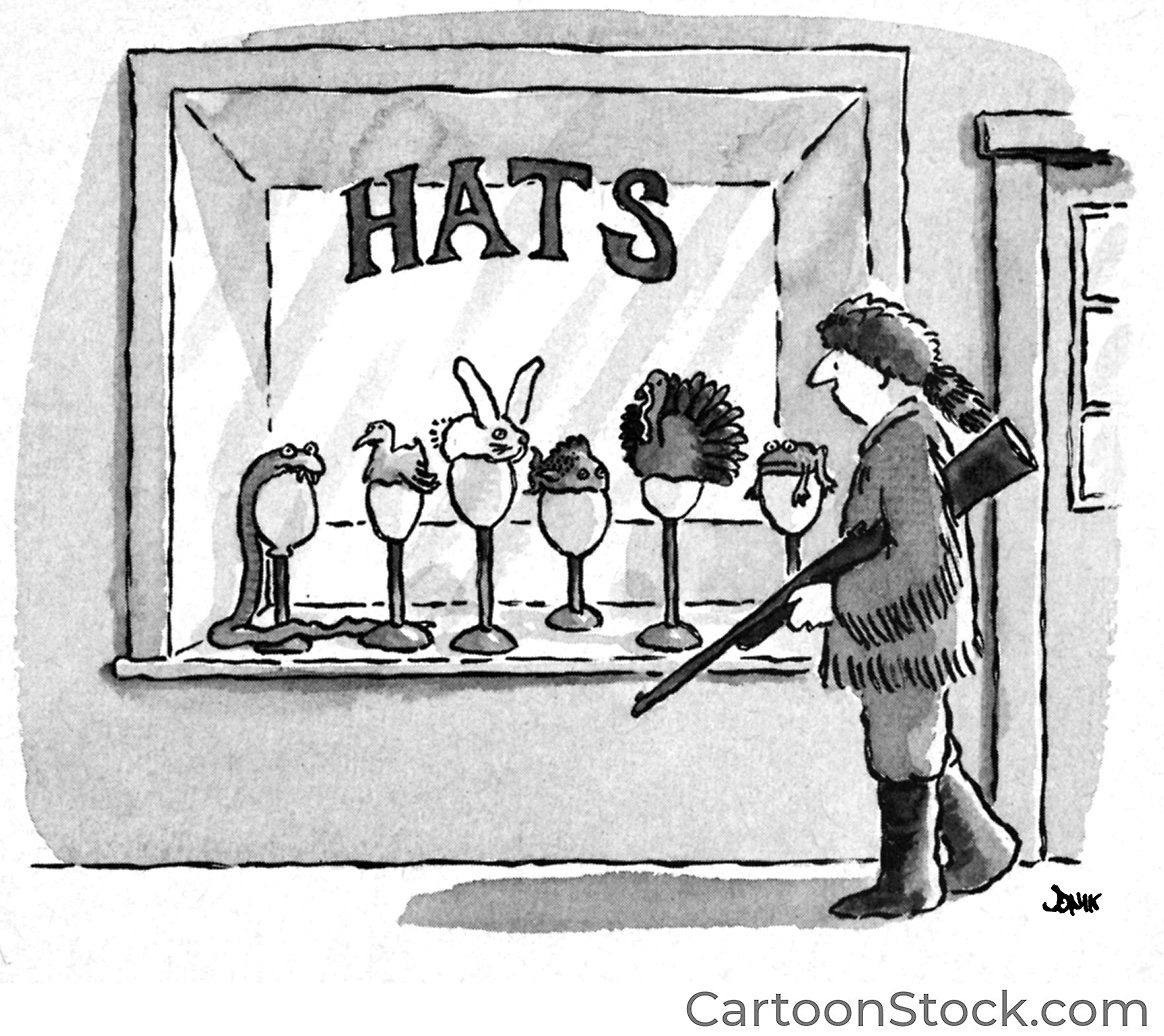