What History Has Taught Me: Ted Franklin Belue 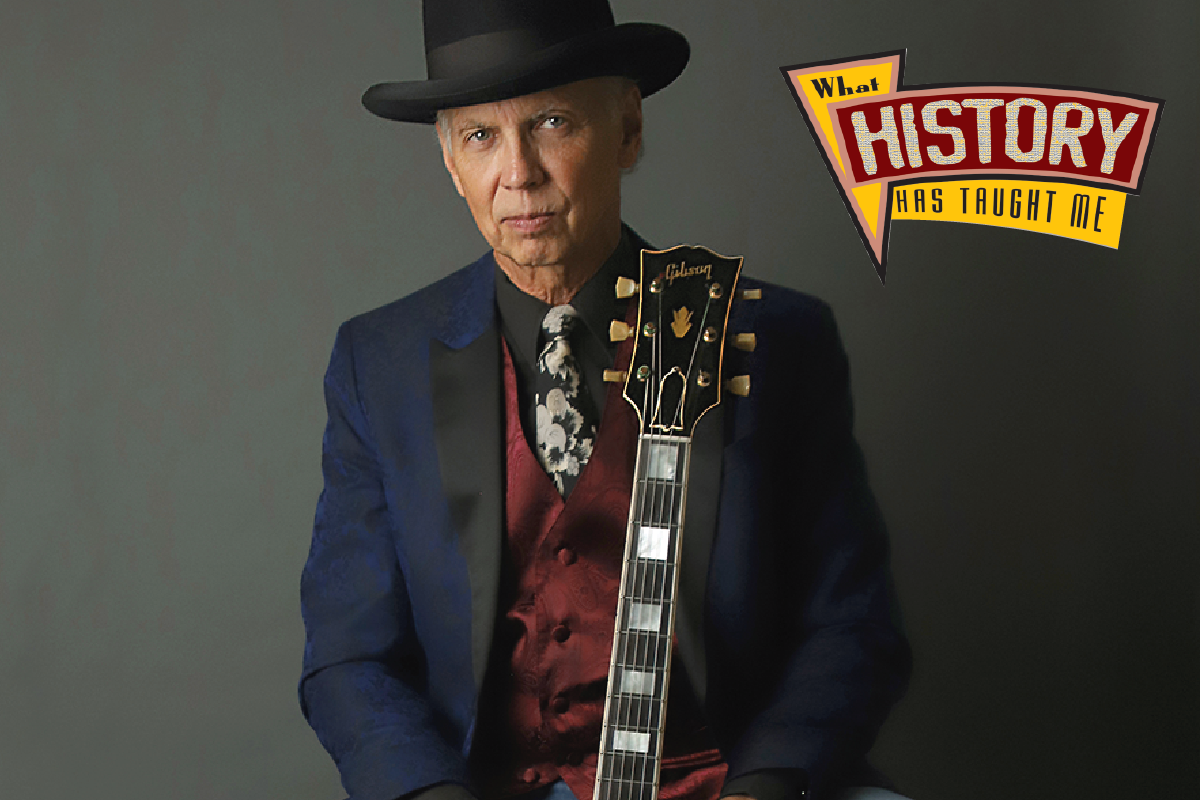 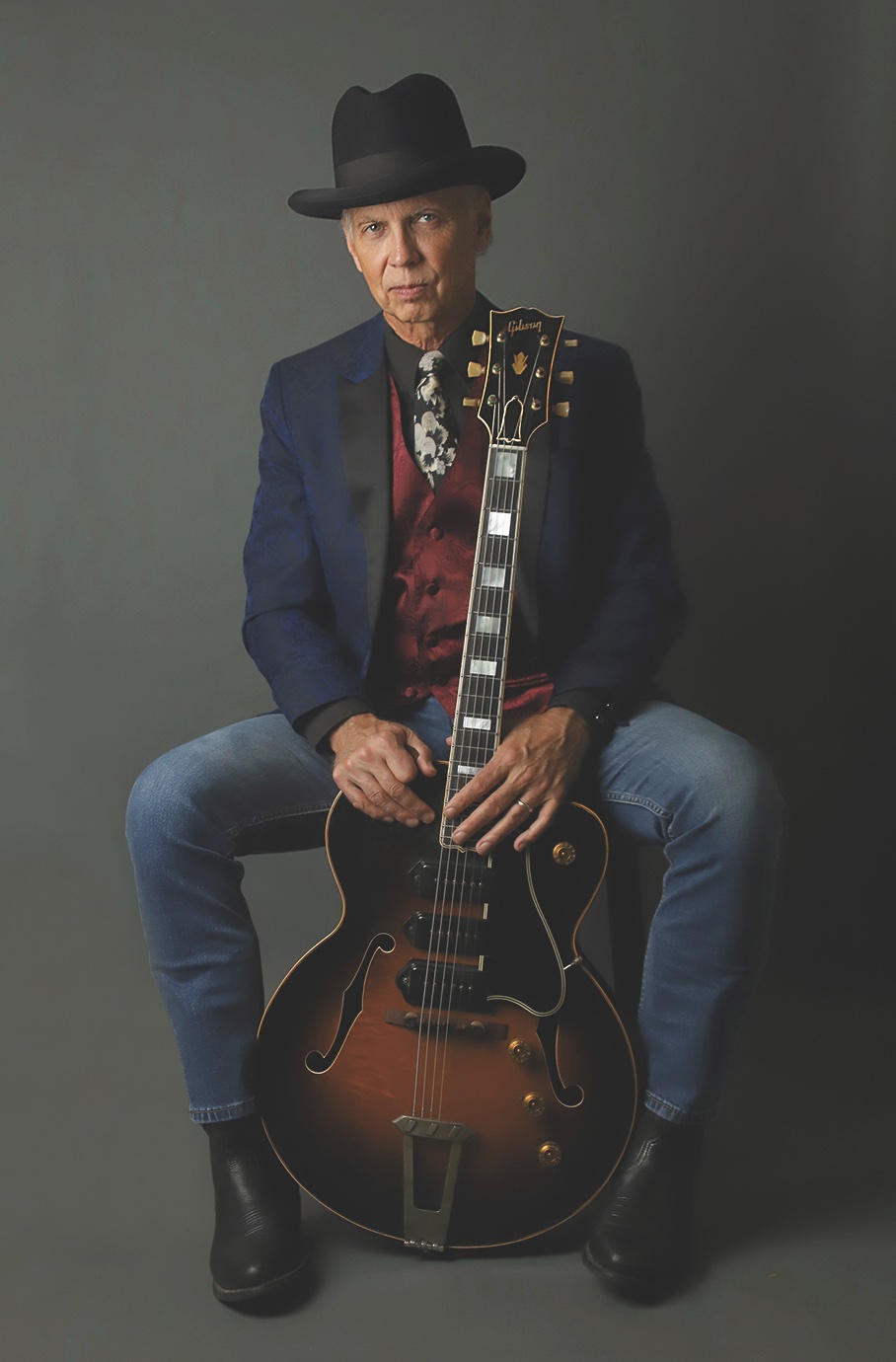 A Western Writers of America’s Spur Award-winner, Ted Franklin Belue solved Boone’s “lost grave” mystery in Finding Daniel Boone and wrote The Hunters of Kentucky and The Long Hunt. He has edited two biographies, including Lyman Draper’s Life of Daniel Boone, published many articles and retired from Murray State University’s history department. Ted is featured on MeatEater podcasts, writes for Muzzleloader, and is an on-air commentator for the INSP Network, Outdoor Channel, History Channel, NBC and NPR. He survived being a Last of the Mohicans (1992) extra and lives in Kentucky.

I grew up in Orlando, Florida. Providentially, there were acres of piney woods behind our home that became my own Dark and Bloody Ground.

My parents were Frank, a World War II vet, a fisherman, hunter and mailman beset with PTSD who wrote articles, played mandolin and died when I was 16; and Myra, a school secretary who endured father-son duets and Teddy’s sister, Diana, blasting Elvis 45s.

An early hero was and is Earl Scruggs, who split the atom on the five-string banjo by weaving three-finger rolls into eight-beat measures.

The mountains made me tremble when I saw my first one at 13, Lookout Mountain.

The banjo is Africa’s wild child, its twang and thrum delighting the world.

Appalachia is our own Misty Mountains edging a blue-ridged realm west of Bilbo’s Shire.

Kentucky was the first Far West. Its Long Hunters were America’s first fists in the wilderness.

If I could meet Daniel Boone, I’d ask how he lost two sons and a brother in the Indian Wars but never lost his humanity and spiritual values. And, if he trapped the Yellowstone.

The Kentucky Rifle is our most aesthetically pleasing example of death-dealing folk art.

Black powder is an addictive inhalant composed of ash, saltpeter and sulphur that ruled the world for 500 years.

A musician I love is T. Bone Walker: Godfather of electric blues guitar and the first Jimi Hendrix.

An author like Hemingway is the Scruggs of prose: direct, original and unadorned but timeless.

A fur trapper who haunts me is Edward “Five-Scalps” Rose, a Black-Cherokee mountain man who turned Crow chieftain and, with Hugh Glass, was killed by `Rees. Best left alone.

An Indian leader I admire is Osceola, who led his people against our government until being seized under a white flag during our longest military conflict, the Seminole Wars (1816-58).

My favorite Westerns are Jeremiah Johnson and Dead Man, which both combine evocative music with brilliant portrayals of American Indians in worlds existentially bleak but weirdly beautiful. Bravo Robert Redford and Johnny Depp!

My favorite Easterns are Black Robe and Michael Mann’s The Last of the Mohicans—both of which are reasonably faithful portrayals of their eras—with firearms that actually shoot.

A mentor like artist David Wright, both by precept and example, sets the bar high.

BBQ to me is man’s original no-carb path of gustatory Nirvana, a savory gift bequeathed us from Carib natives and Hispaniola’s swashbuckling French boucaniers.

I’m still in search of the right word, le mot juste, in writing. In music, the right note.

A good piece of cornbread consists of cast-iron skillet-baked stoneground cornmeal flipped for a double-crust, no sugar, buttered and smeared with sorghum or crammed into a glass of buttermilk.

The craft of writing is a perennial challenge. Words left out are as vital as words left in. A blank page and pencils take a toll but the rewards are many. Ernest Hemingway, Edward Abbey and Peter Matthiessen are my literary gurus. And Mark Twain and Win Blevins.

Marriage centered me. Lavina, my wife for 43 years (who has the same name as Daniel Boone’s third born daughter) remains the steadfast metronomic backbeat of my world. She also makes the world’s greatest cornbread.  (See above.)

The West with its opportunities, real and imagined, defined America.

What history has taught me is humility. Man’s life song, from pre-Sumer to now, teaches us how fragile we are, how little we know and how connected we are.