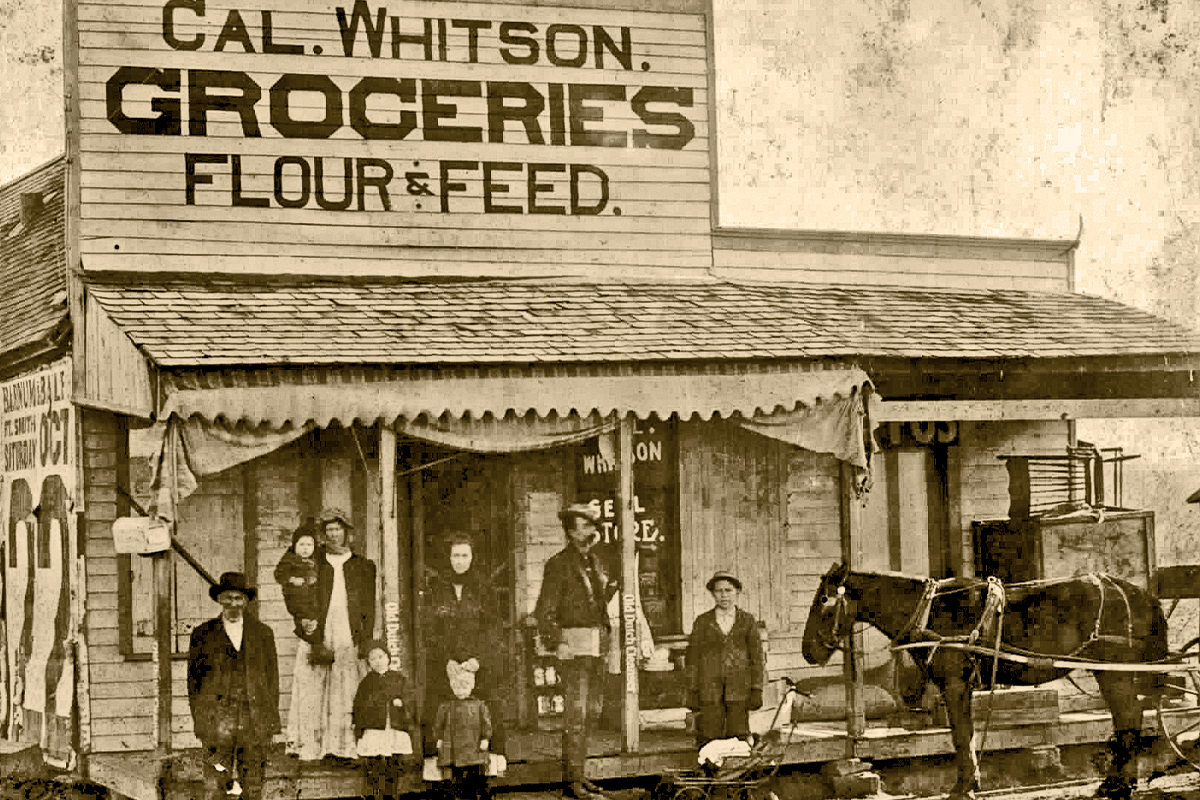 Remembering my great-grandfather’s role in the creation of a classic Western fiction and
film character. 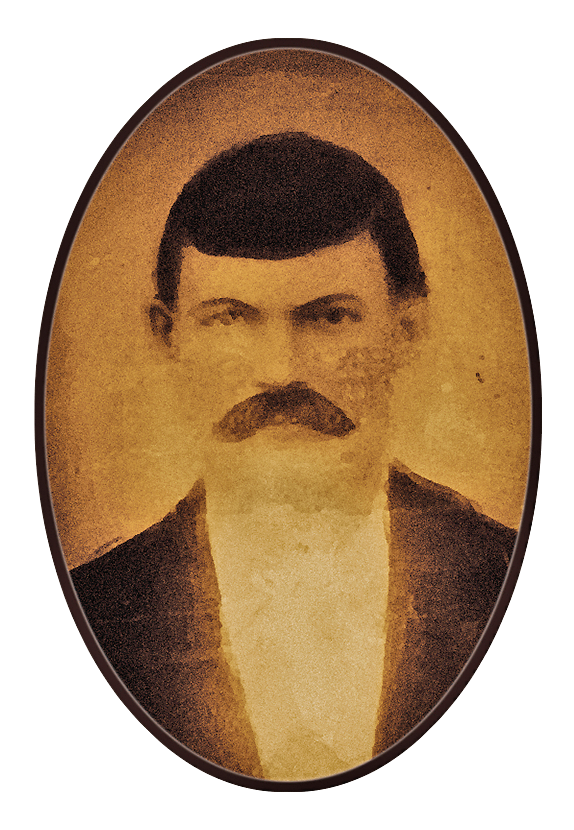 Six foot three, dark-eyed and a dead shot with a rifle, Franklin was as hard as the rocky mountain ground which reared him. The only authority the Cogburn  clan recognized was God and a gun. Governments didn’t build your home, make your clothes, hunt your meat or defend your life. When it came to the Law, a man rolled his own from the makings of his individual ideas of right and wrong.

Franklin had lost his father from a disease incurred in a Confederate prison camp. As a teenager he fell under the influence of his Jayhawker uncle, Henry Page Cogburn, the man who ran Gen. Albert Pike out of Arkansas in an attempt to steal the gold the general was said to have embezzled from the Confederacy.

Bad blood already existed between the Cogburns and Deputy Trammel long before that fatal morning in 1888. Trammel had been working undercover to identify moonshiners and apparently used strongarm tactics on the Cogburn womenfolk while the men were away. On the day before the gunfight, Deputy Marshals Trammel and Reuben M. Fry, along with a 15-man posse, had arrested Joseph Peppers and Franklin’s brother Bill. Franklin led Fayette and three other hard-riding mountain boys to confront Trammel and two posse members. A shot from a Cogburn Winchester ended Trammel’s life.

The court was scared into inaction when a large number of the Cogburns  showed up armed to the teeth at the Montgomery County Courthouse, as Deputy Dave Rusk related in the August 3, 1888, edition of the Fort Smith Elevator.