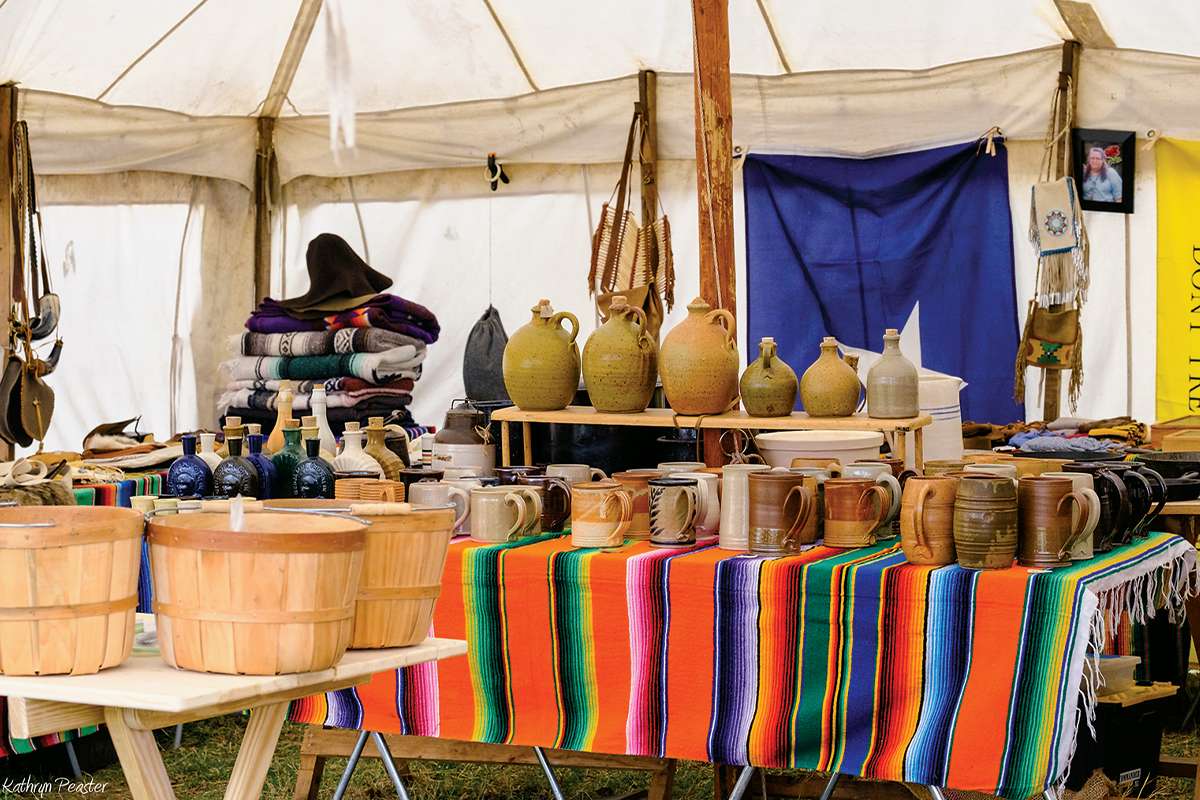 Scottsdale, AZ & Virtual, April 8-9: The auction featuring items from a consortium of leading American art dealers is considered one of the finest annual events for collectors of classic Western art.

Wickenburg, AZ, April 1-30: “Cowgirl Up!” turns the spotlight squarely on women’s voices and perspectives, serving up a new, deeper understanding of the American West. Since its debut in 2006, “Cowgirl Up!” has been a major national event for Western women artists.

Scottsdale, AZ, April 1-10: Since its founding by four prominent Arizona artists, Cowboy Artists of America (CAA) has been recognized as one of the most influential artists’ groups in the nation’s history.

Tombstone, AZ, April 8-10: The weekend kicks off under the World’s Largest Rose Tree in the courtyard of the Rose Tree Museum when an outstanding Tombstone High School student is crowned Rose Queen. A pancake breakfast, old-fashioned box lunch auction and the annual Rose Parade are just a few of the celebration’s featured events each year.

Nebraska City, NE, April 29: The home of the first Arbor Day, in 1872, celebrates with free trees, a chili cook-off and a parade.

Llano, TX, April 1-3: Texas musicians of the past are celebrated with a competition featuring some of the best fiddlers from Texas and beyond.

Oklahoma City, OK, April 6-10: The region’s finest quarter horses compete for ribbons and prizes in a wide array of classes.

Las Cruces, NM, April 7-9: The Historical Society of New Mexico and the Arizona History Convention Board present the Annual Arizona-New Mexico History Convention, where history researchers, professional historians and students will share the results of their research labors with each other and the general public. True West’s Bob Boze Bell, Jana Bommersbach and Stuart Rosebrook will participate.