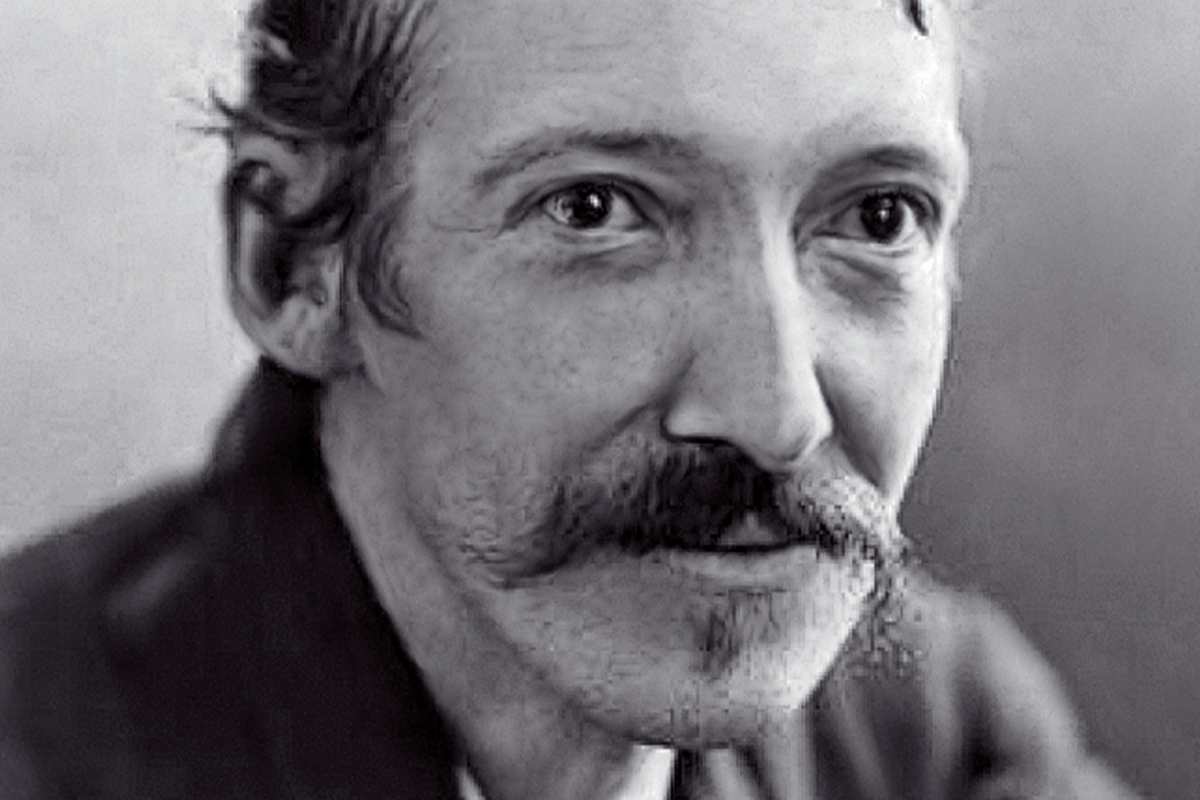 “We are all travelers in the wilderness of this world, and the best we can find in our travels is an honest friend.” —Robert Louis Stevenson

“In the duel of sex, woman fights from a dreadnought and man from an open raft.” —H. L. Mencken

“No one is so sure of his premises as the man who knows too little.” —Barbara W. Tuchman, The March of Folly: From Troy to Vietnam

“Just living is not enough…one must have sunshine, freedom, and a little flower.” —Hans Christian Andersen

“Life cannot defeat a writer who is in love with writing—for life itself is a writer’s love until death.” —Edna Ferber

“It is not the clear-sighted who rule the world. Great achievements are accomplished in a blessed, warm fog.” —Joseph Conrad

“It was not well to drive men into final corners; at those moments they could all develop teeth and claws.” —Stephen Crane, The Red Badge of Courage

“Old minds are like old horses; you must exercise them if you wish to keep them in working order.” —John Adams 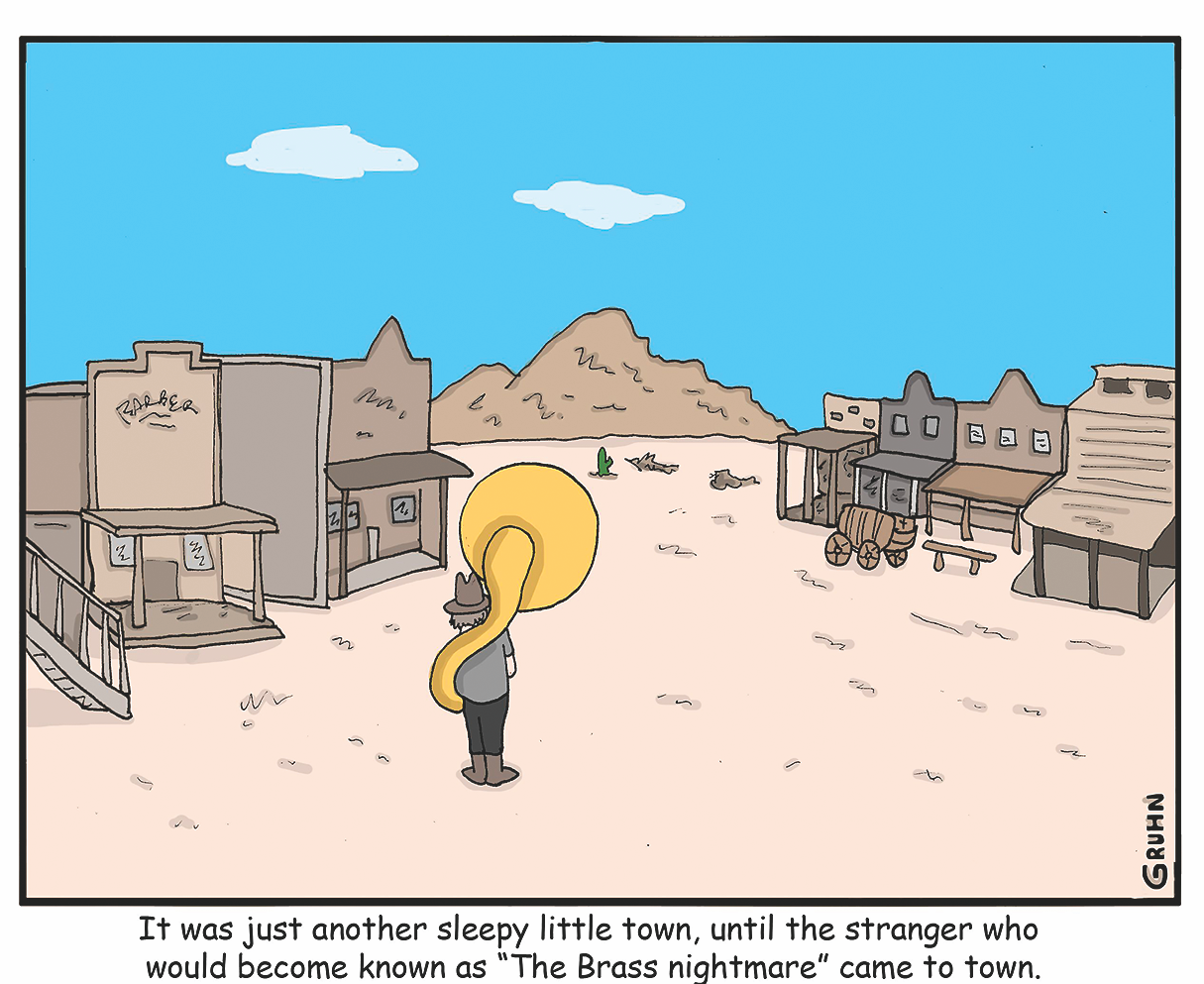