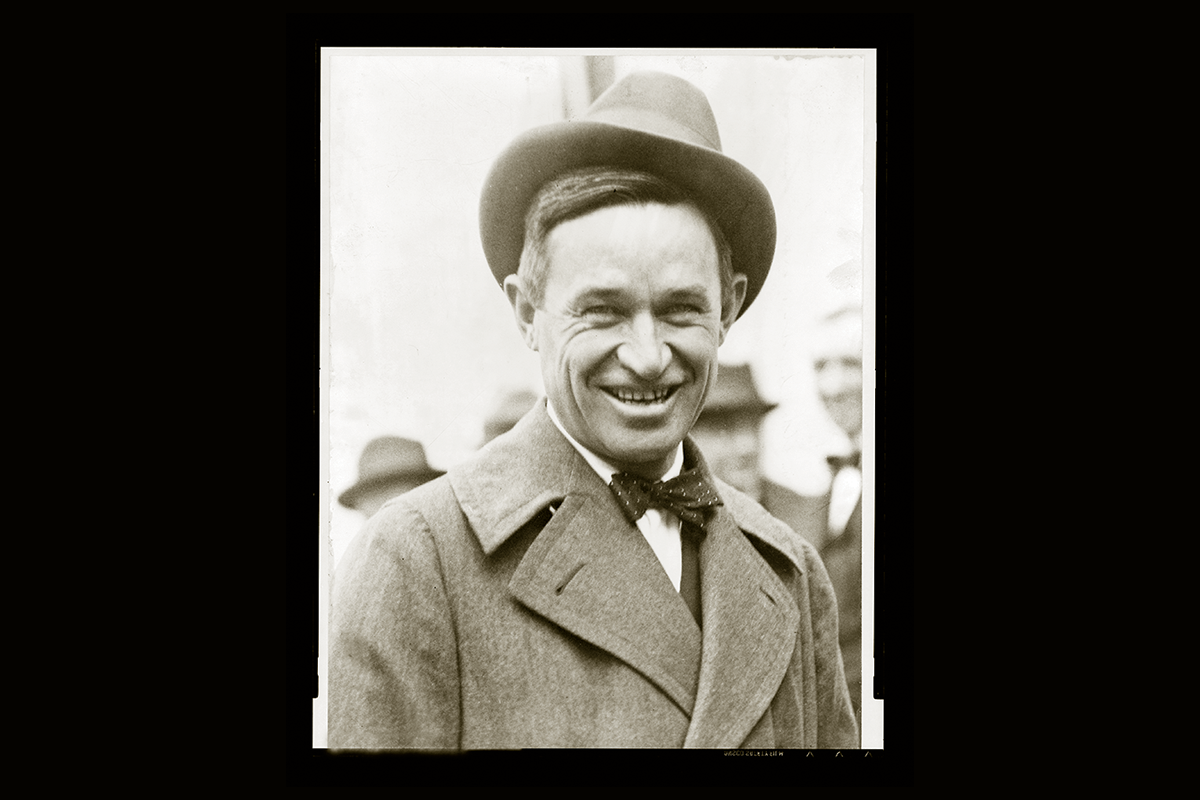 “You can’t
change the truth, but
the truth can change you.”

“The real voyage of discovery consists not in seeking new landscapes, but in having new eyes.”—Marcel Proust

“It is better to fail in originality than to succeed in imitation.” —Herman Melville

“Even if you’re on the right track, you’ll get run over if you just sit there.” —Will Rogers

“Life isn’t about finding yourself. Life is about creating yourself.” —George Bernard Shaw

“The most wasted of all days is one without laughter.” —E. E. Cummings

“Never a lip is curved with pain that can’t be kissed into smiles again.” —Bret Harte

“Keep your face always toward the sunshine—and shadows will fall behind you.” —Walt Whitman

“If you want to succeed you should strike out on new paths, rather than travel the worn paths of accepted success.” —John D. Rockefeller

“Be at war with your vices, at peace with your neighbors, and let every new year find you a better man.” —Benjamin Franklin 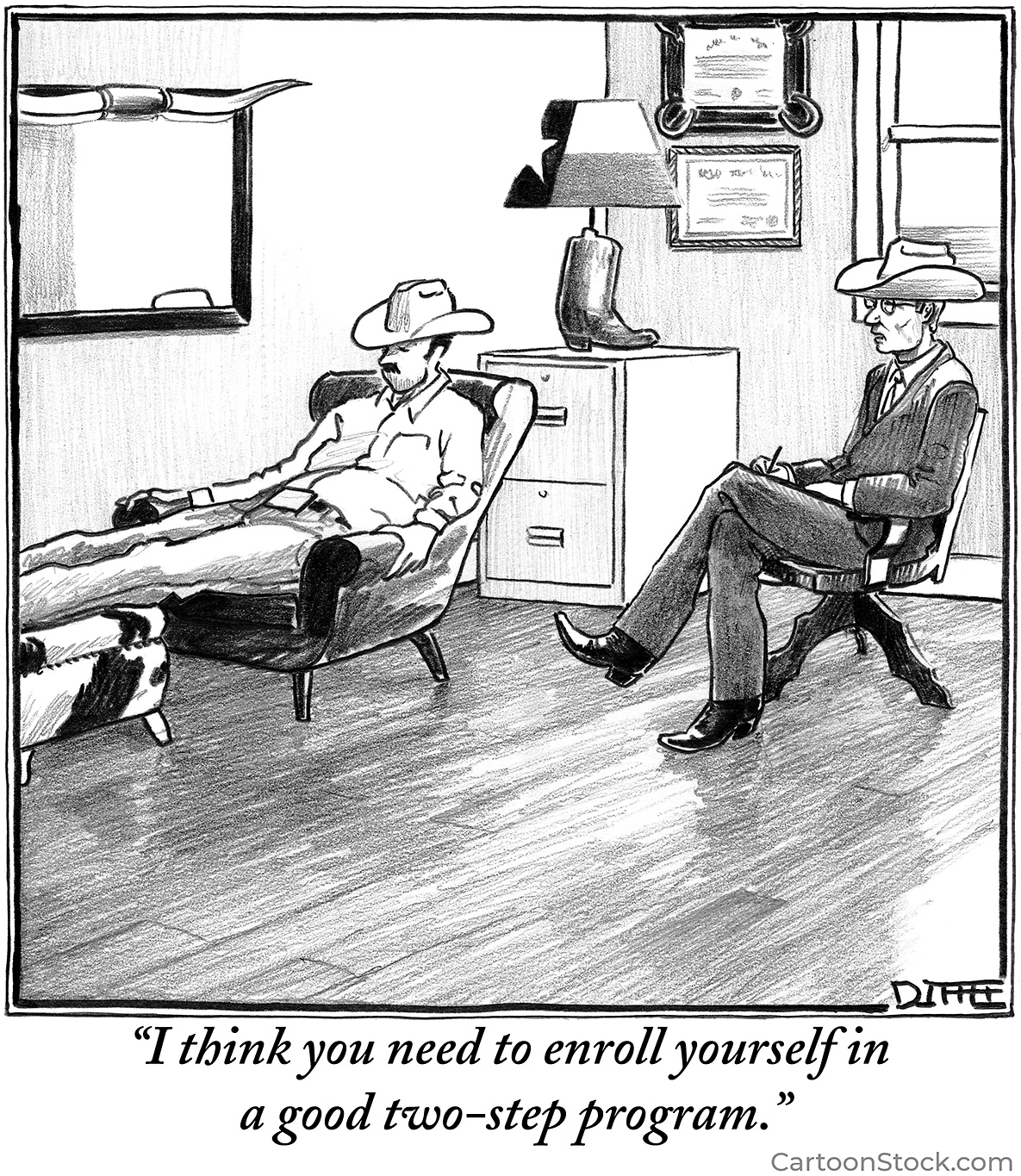