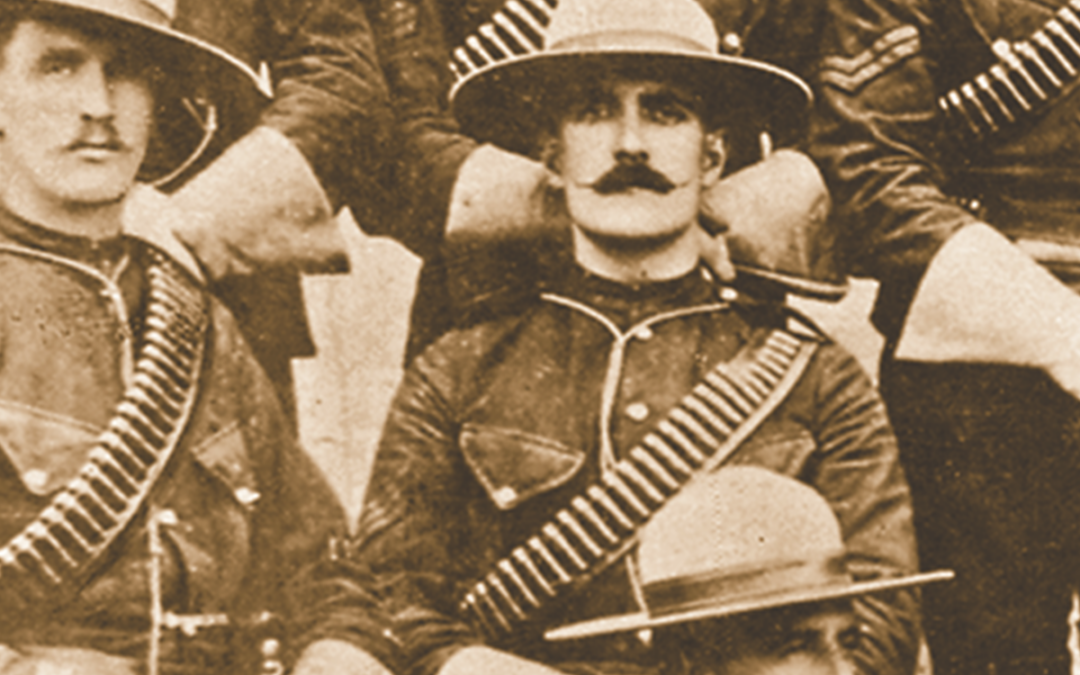 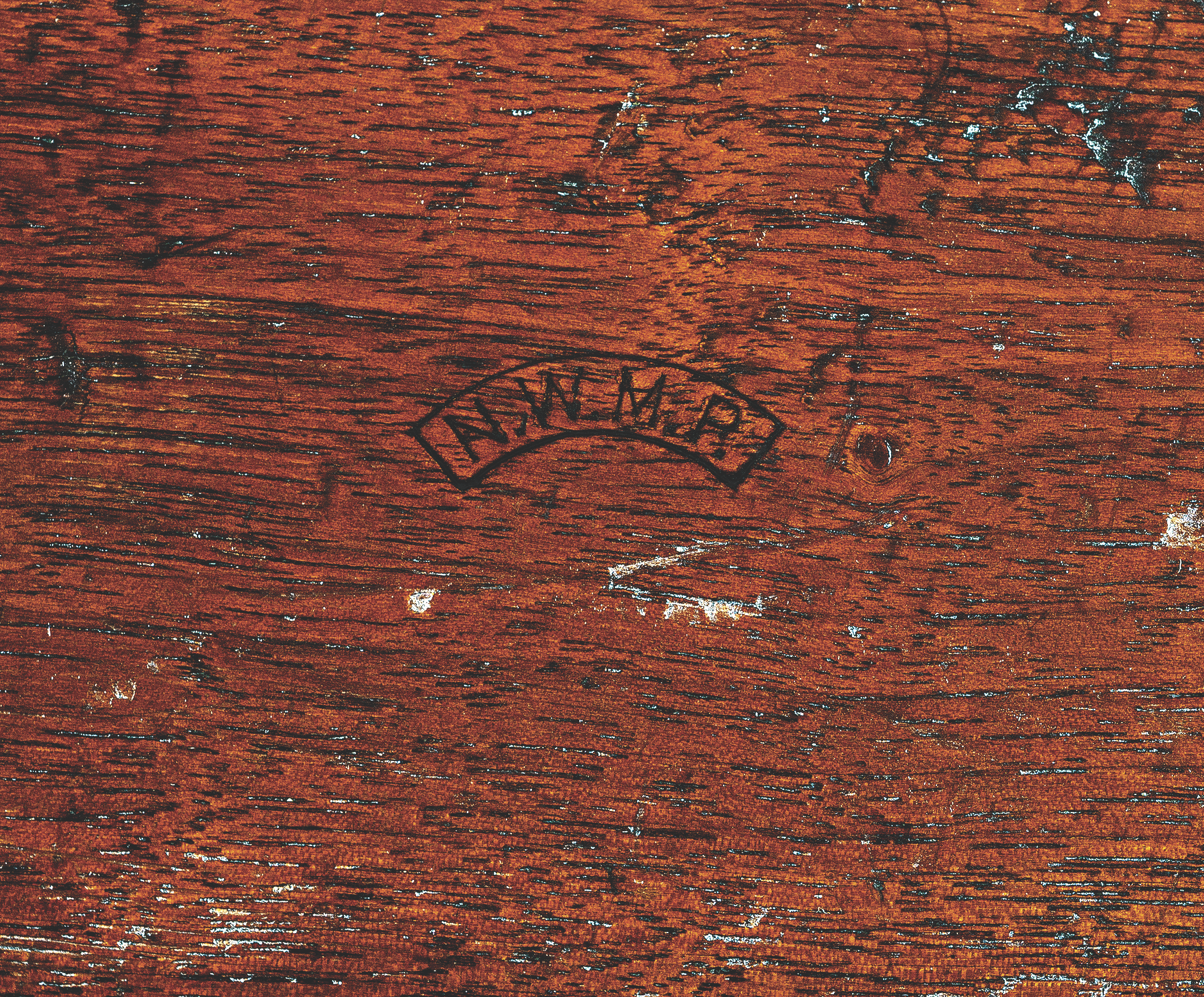 When it was introduced at Philadelphia’s Centennial Exposition of 1876, Winchester’s Centennial Model was the largest and the most powerful repeater on the frontier. This scaled-up 1873 model, eventually called the Model 1876, was Winchester’s answer to the demand for a repeater that packed more power than the 1873 rifle.

The 1876’s, saddle ring carbine, larger than the previous model’s, weighed 8½ pounds, with a unique, lengthy (18 inches) wood forearm with a metal fore-end, and a 22-inch round barrel. Its magazine held nine rounds. Thanks largely to its adoption by Canada’s famed North-West Mounted Police (NWMP) and the American public’s infatuation with the Mounties, packing the good old American Winchester, the ’76 NWMP carbine did much in the late 19th century to solidify the New Haven firm’s reputation for reliability and quality.

Officially formed on May 23, 1873, by the Parliament of the Dominion of Canada for the purpose of keeping the peace in the wilds of the North-West Territories (now much of western Canada), constables were issued single shot (British) Snider Enfield breechloader conversion carbines. The firearms were worn out and obsolete within a few years, so the officers needed something more modern, while the Native population and whiskey runners were often better armed with new Winchester repeaters.

To answer this technological deficiency, starting in 1877 with the purchase of 50 1876 Winchester carbines, likely from the I G Baker & Company in Fort Benton, Montana, the model went into Canadian service. Initially meeting with favor, the following year, Commissioner James F. McLeod reported “the fifty Winchester rifles were admirable weapons for our service.” Eventually, 1,611 Model 1876 carbines, in .45-75 caliber, were purchased by the Canadian government between 1878 and 1885. Ironically, although the initial order of 50 carbines proved satisfactory, the model ’76 eventually came under severe criticism for much of its service, suffering maladies brought about by the hard campaigning of the Mounties.

In fairness, this was a common critique of all lever-action repeaters heard from military ordnance boards. Broken stocks resulted from horse falls in the rugged terrain often patrolled. (One has to question which wood-stocked longarm would have been stronger under such conditions.) Too, barrels tended to separate from receivers too easily under rugged use (which Winchester immediately rectified with a stronger breech portion of the barrel), and rear sights frequently got knocked out of place. Many of the ballistic and accuracy problems the Mounties’ ’76s faced were due to the inferior grade of ammunition supplied by the Dominion Cartridge Company. Considered “useless” by Canada’s “pony soldiers,” American ammunition had to be shipped north to allow for target practice.

The red-coated policemen performed undaunted service during a tumultuous period that marked the transition of western Canada from the raw North-West Territories to a region of law and order. The Mounties kept watch over the ever-warring Sioux, who had escaped the United States and fled to Canada, and eventually convinced them to surrender to U.S. authorities in 1881. The year 1885 saw the NWMP crushing a major uprising by the Cree tribe and the Métis led by Métis leader Louis Riel. During the North West Rebellion, several battles were fought in Saskatchewan. During the Yukon Gold Rush of 1898, just 20 NWMP officers maintained the law along the Canadian border, and again at the dawn of the 20th century, armed with the ’76 Winchester, they kept the peace when the Alaska Boundary Dispute boiled over.

Nowadays any 1876 Winchester NWMP carbine is a coveted collectible, regardless of condition, and most surviving examples have seen hard service, however shooters and collectors alike can enjoy a top quality replica from Cimarron Firearms (Cimarron-Firearms.com). It’s offered in .45-60, or an authentic 1876 NWMP carbine in .45-75, complete with the NWMP stamp in the stock. It’s been said the “Mounties always got their man,” and in the roughest years of their service, they got them with Winchester’s 1876 carbine at their side.

Phil Spangenberger has written for Guns & Ammo, appears on the History Channel and other documentary networks, produces Wild West shows, is a Hollywood gun coach and character actor, and is True West’s Firearms Editor and the 2022
True Westerner of the Year.