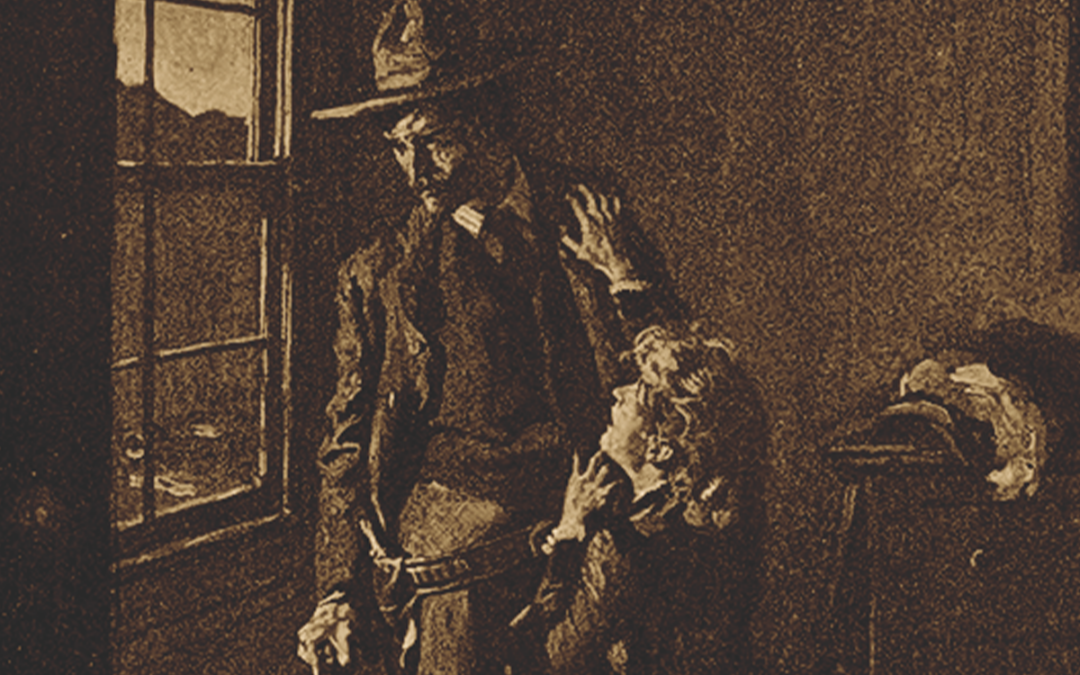 “If you sit around a campfire long enough, everyone becomes a storyteller.”

“It may be that them whose pleasure brings you into this world owes you a living, but it don’t mean the world is responsible.” —Owen Wister

“The urge to save humanity is almost always a false front for the urge to rule.” —H. L. Mencken

“The only thing new in this world is the history you don’t know.” —Harry S. Truman

“There is nobody more dangerous than one who has been humiliated.” —Nelson Mandela

“We’re three-quarters grizzly bear and two-thirds car wreck and descended from a stock market crash on our mother’s side. You take your Germany, France, and Spain, roll them together, and it wouldn’t give us room to park our cars.” —P. J. O’Rourke (1947-2022), describing ordinary Americans

“Never insult seven men when all you’re packing is a six‑shooter.” —Zane Grey

“If you give yourself to your task at once, you won’t have to do it twice.” —David Seabury

“Creativity is a wild mind and a disciplined eye.”” —Dorothy Parker

“That violent outburst was the worst thing Will Smith has ever done. Wait, I forgot about Wild, Wild West.” —Stephen Colbert

“History is a history of crime. It’s a history of people who were stronger beating up people who were weaker, and it’s always been that. It’s deeply, deeply distasteful. But to pretend that one lot were worse than another—you do know the British have been slaves twice, right?” —John Cleese, going into the teeth of cancel culture, reminding the audience in Austin last Friday that the Romans ran roughshod over the English for 400 years, and then the Normans for about 30 years. Cleese quipped he wants reparations from Italy. 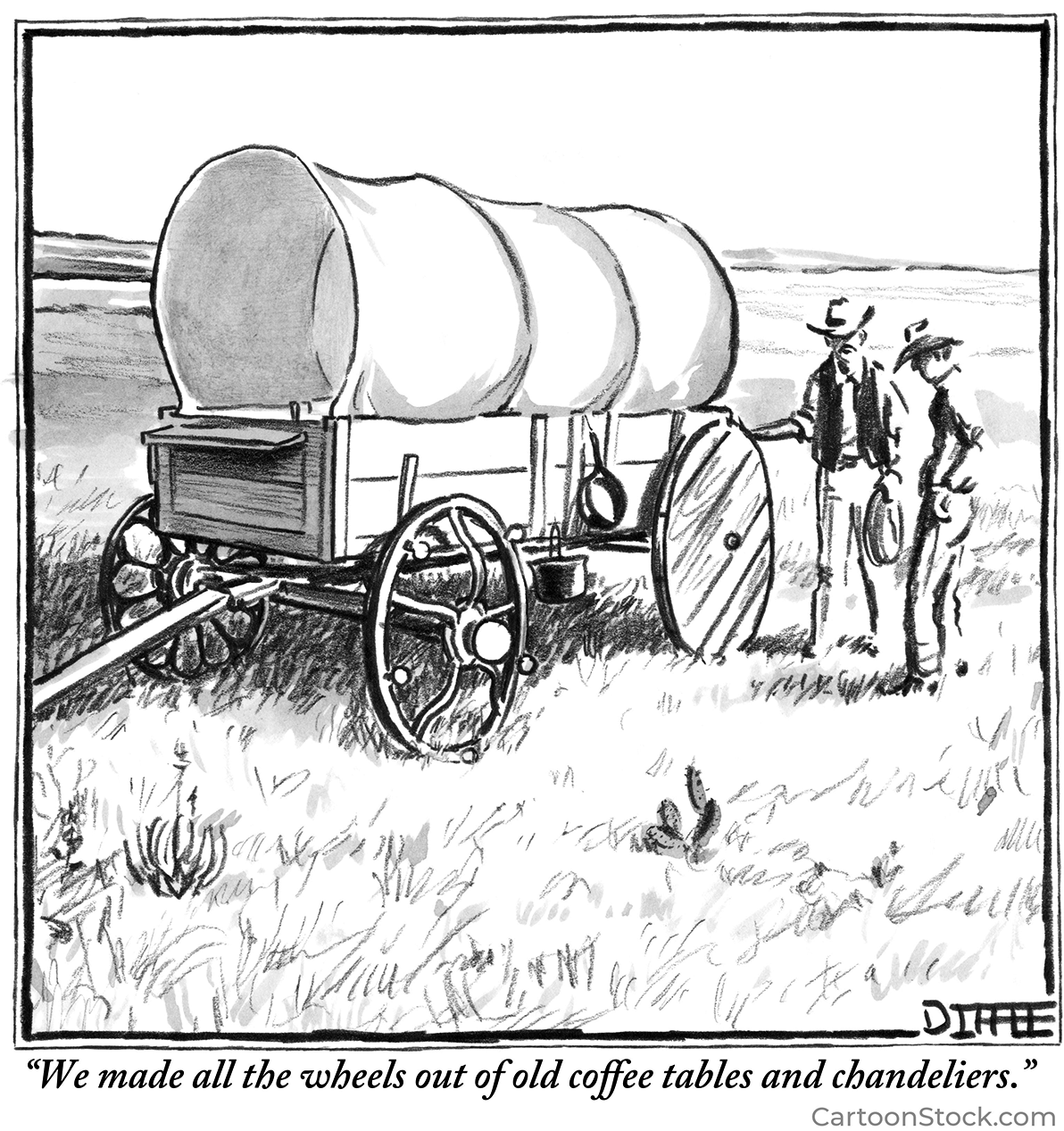