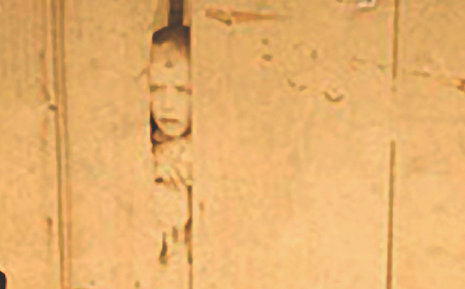 I wanted you to know that I loved the article in the April 2022 issue, “The True History Behind 1883 / Wagons Ho!” by several fine writers including Bob Boze Bell. This is my favorite period in American history of the movement West. I could have been a plainsman in a previous life, leading the trail among them.  —Michael Dante (Rancho Mirage, California)

Just finished the long journey from Texas to Montana via wagon train, by way of True West’s special 1883 issue. This handy dandy guide to the real West is the perfect complement for the hit 1883 series.

Along the way I met immigrants, cowboys, Indians, lawmen and outlaws. And all without getting out of my chair, breaking a sweat or uttering a single F bomb. Yeehaw! —Paul Hoylen (Deming, New Mexico)

Couldn’t agree more with you on [swearing in 1883]! Been a Western history buff the past 40 plus years and have watched, sadly, how Hollywood has denigrated this genre with its constant use of, not so much normal swearing but its not needed/overuse of four-letter obscenities! Deadwood was a good example of how far we have sunk with our televised language, so I just shut it off on the first episode. I am not a prude to say the least, but enough is enough. I spent three years in an Army barracks and never heard it used this much. I guess Hollywood will use anything for ratings shock value! No wonder a lot of kids talk the way they do today! Well, Pard, guess I’ve had my say…—Ken Bock, (Mansfield, Ohio Maniac #697)

I continue to look carefully at the photos. I wish there were more.

Recently, I saw Tombstone; I felt the shootout was pretty well done. So many bullets were fired. It surprises me more people didn’t die. Wyatt Earp probably should have been a great shot. Incidentally, the scene at the end involving Doc Holliday and Ringo was strange (homoerotic?) because Doc appeared to be smoking a joint (of pot?). There is no need to ask Marshall Trimble about this. We forget that the people who make these historical movies like Tombstone are modern Hollywood types. —Michael Cajero (Tucson, Arizona)

Not sure if we have noticed those details between Doc (Val Kilmer) and Ringo (Michael Biehn) before—or even Doc’s choice in smoking products—but we promise to get some answers.

The Kid In The Crack

Looking at the postmortem picture of the Dalton gang in Coffeyville, there is, as I’m sure you know, a small boy peeking through a hole in the wall just above Tom Evans’s body. The boy has been identified as Ray H. Clark. Do you have any information of whatever became of Ray H. Clark? That little fact would make a great addition to the story of the demise of the Daltons! —Steve Merrill (Fresno, California)

Here is what Coffeyville historian Kris Cane tells us about the kid in the crack: 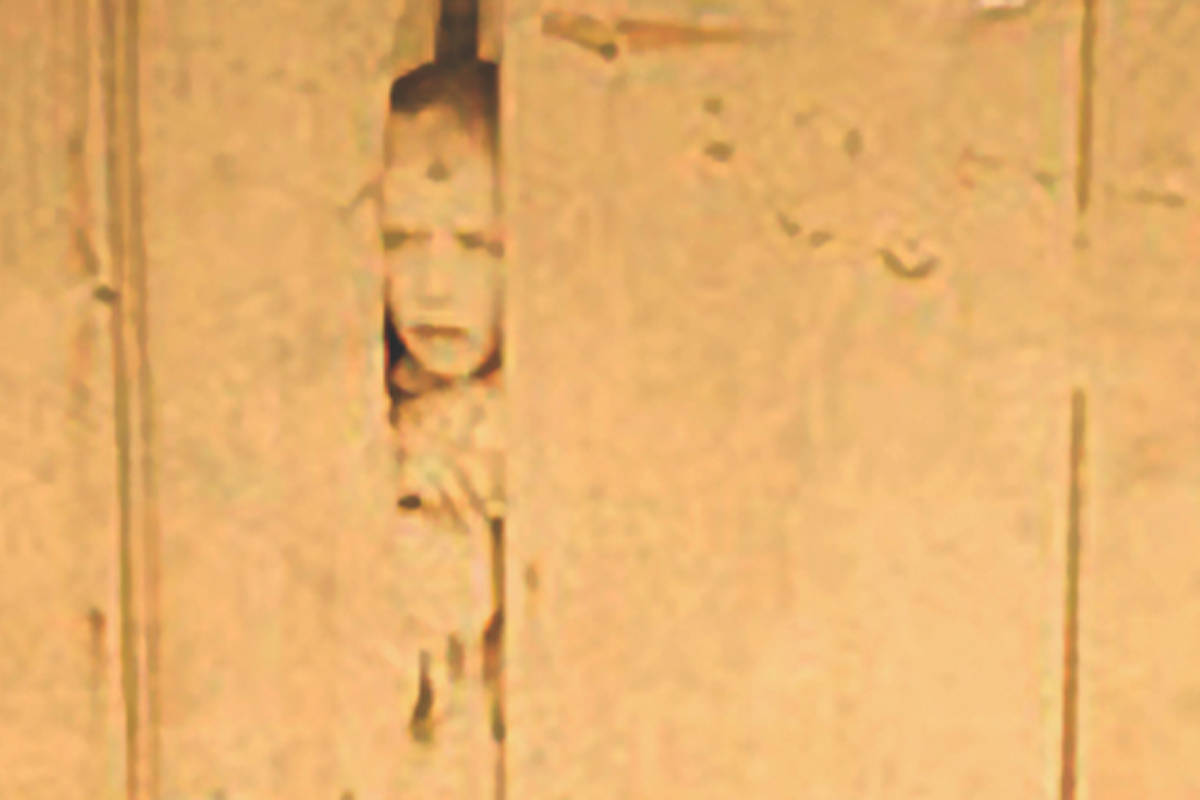 Ray H. “Champ” Clark was born in Chanute on April 29, 1879, and he was 13 years old at the time of the Dalton Raid. His father was W.H. Clark, the photographer who took the iconic image of the dead Daltons. In the 1900 Coffeyville Directory, Ray is listed as living at 502 W. 11th Street. In the 1910 census, Ray is listed as living with his older brother William and his wife, Nellie. On September 12, 1918, Ray filled out a WWI registration card. He was 39 years old, and by this time he was living in Portland, Oregon, and employed by the NW Steel Co. as a shipfitter. He was married twice and died on September 22, 1949, in Portland of a heart attack. His body was sent to Coffeyville to be buried in Fairview Cemetery, where both his parents are buried.

On page 68 of the April 2022 issue, the caption referencing the Fort Leavenworth Museum should read Frontier Army Museum, and more information on COVID protocols and visiting the museum can be found at the official museum website at History.Army.mil/Museums/TRADOC/Frontier-Army-Museum versus the Friends of the Museum’s website listed on page 69, FFAM.us. On page 74 of the April 2022 issue, the photo of the World’s Oldest Rodeo should have been credited to Miller Photo. On page 68 of the May 2022 issue, the caption for The Fort Restaurant says it is in Madison, Colorado; it should read Morrison, Colorado.