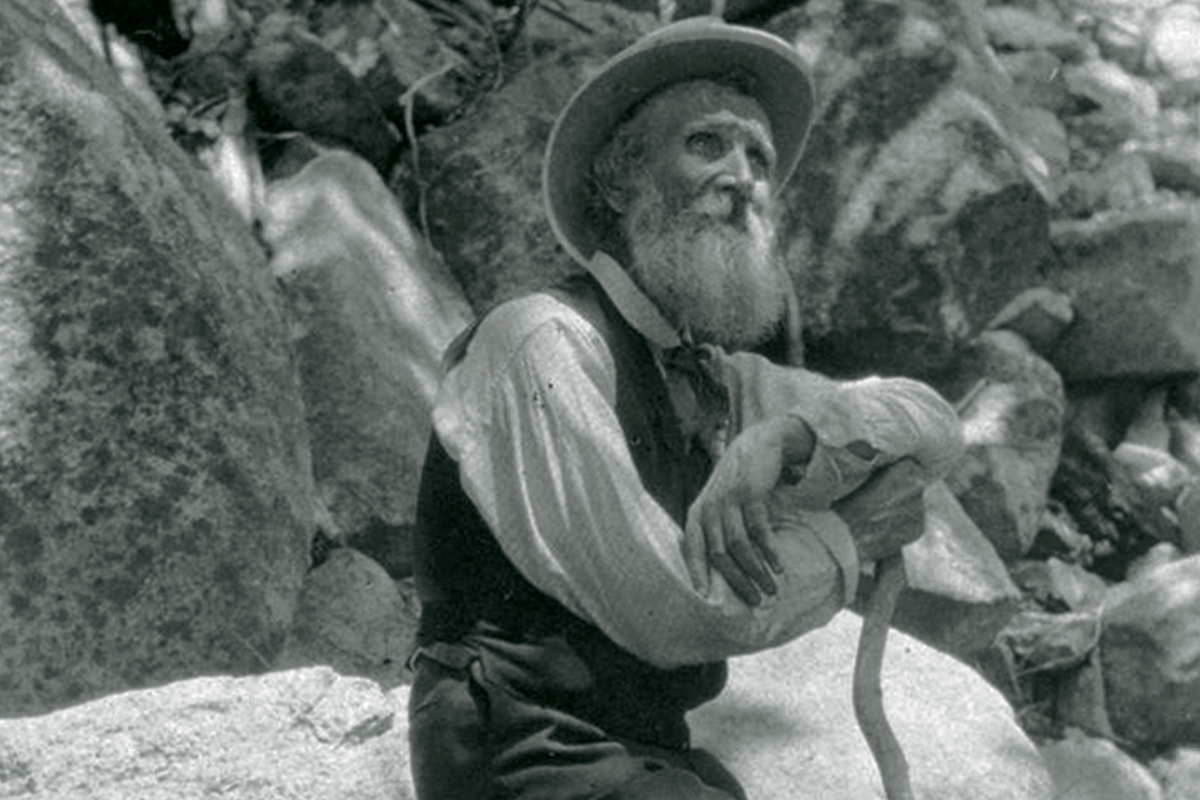 “Ain’t nothin’ like ridin’ a fine horse in new country.”

“Whatever is their fortune, good or bad, the leader is the person on whom the praise or blame falls.”  —James Beckwourth

“You cannot escape the responsibility of tomorrow by evading it today.” —Abraham Lincoln

“Advice is like snow—the softer it falls, the longer it dwells upon, and the deeper it sinks into the mind.” —Samuel Taylor Coleridge

“We may brave human laws, but we cannot resist natural ones.” —Jules Verne

“All you need for happiness is a good gun, a good horse and a good wife.” —Daniel Boone

“Women, like men, should try to do the impossible. And when they fail, their failure should be a challenge to others.” —Amelia Earhart

“It was one of those March days when the sun shines hot and the wind blows cold: when it is summer in the light, and winter in the shade.” —Charles Dickens

“The clearest way into the Universe is through a forest wilderness.” —John Muir

“Liberty, when it begins to take root, is a plant of rapid growth.” —George Washington

“A woman knows the face of the man she loves as a sailor knows the open sea.” —Honoré de Balzac 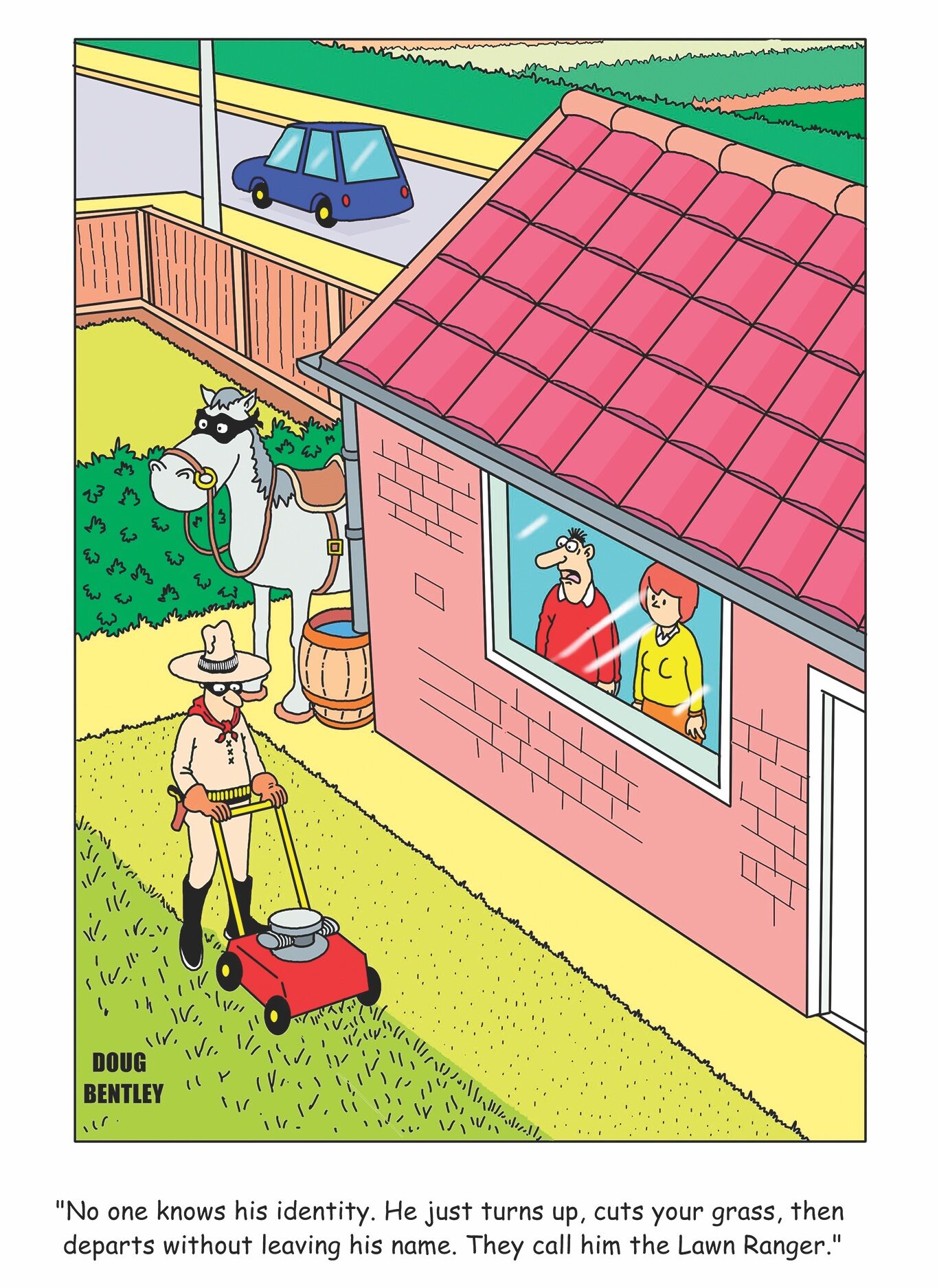