I Will Always Be Your Friend 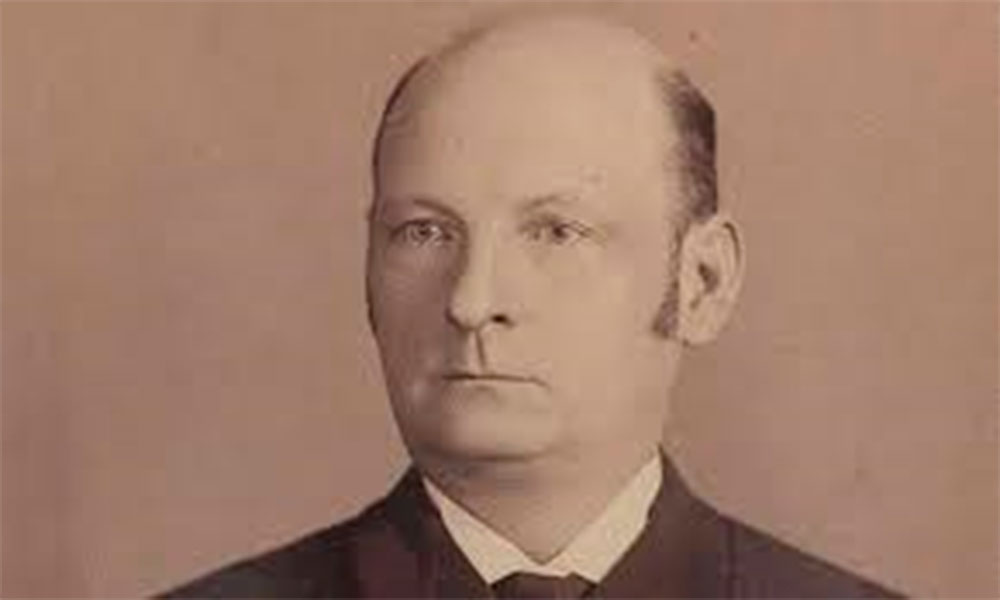 If I had to choose a favorite outlaw, without hesitation I’d say, “Cole Younger.”

A few years ago the late author Jack Koblas told me a poignant sidebar on the Great Northfield Bank Robbery that he’d recently discovered. As the James Younger gang was heading towards a rendezvous with destiny they rode through the little town of St. Peter, north of Mankato. Cole Younger liked kids and had become friendly with some youngsters who were enthralled the fine horses the men were riding. He gave a little six-year-old girl a ride and afterwards the battle-toughened old warrior smiled and said, “I hope you will always remember me.”

She looked up at him and replied, “I will always be your friend.”

The little girl’s name was Horace Greeley Perry.  Her father was a local newspaperman who admired the famous publisher so much he planned to name his first child after him.  He was expecting a boy and when it turned out to be a girl, he named her Horace Greeley anyway. Some fifteen years after the Younger’s were captured she visited Cole in prison saying, “I told you I would always be your friend.”

When Cole was pardoned in 1903, Horace Greeley Perry joined the James-Younger Wild West Show as publicity agent.  She then traveled with him during his Southwest lecture tour with Frank James. Further research reveals that the two parted ways at some point.

While reporting in Mexico, she met mining engineer Harry Eisenhart and married him on July 8th, 1906. Two years later, Perry was dubbed “Queen” of the Indians in Zacualpan. The last account we have of her is in 1911, when Mexican rebels captured the town and took her prisoner.