The Youngers of Missouri: Part Two 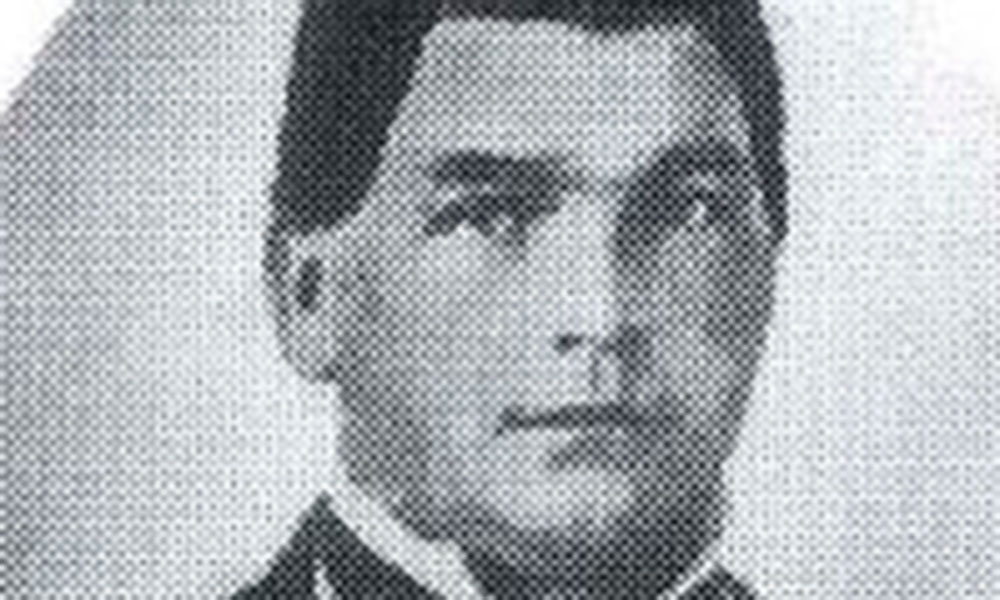 In June 1862, while returning home from a business trip to Kansas City, Col. Henry Washington Younger was ambushed and murdered. He was carrying a considerable amount of money and since no money was taken there was some other motive, perhaps politics. He was buried in an unmarked grave so his body wouldn’t be desecrated. The incident was shrouded in mystery.

Captain Irvin Walley, was a strong suspect. A Missouri militiaman with Kansas Jayhawker ties, he was charged with murder but witnesses failed to appear and the charges were eventually dropped. For some reason, perhaps because their beloved mother, Bursheba, asked them not to, the Younger boys didn’t take revenge for their father’s murder. Walley was never held accountable for shooting the elder Younger in the back. He died in 1894.

Cole Younger stood almost six feet tall, dressed well and had curly light auburn hair, a reddish beard and freckles. He was intelligent, well read and loved practical jokes. He was also quite popular with the ladies.  In between robberies he often sang in a church choir.

Jim Younger was something of a loner, less gregarious than his brothers were. He was less than six feet, weighed about 160 pounds, and had dark brown hair and a perpetual sullen look. He was hesitant in following his brothers down the outlaw trail. He preferred to make an honest living ranching or farming.

Bob was the youngest and best looking of the brothers. He stood 6 feet 2 inches and weighed 190 pounds. He had sandy hair and light blue eyes, was well educated and personable. His polite manners and good looks attracted a legion of pretty women.

John Younger was two years older than Bob. Both were too young to join Cole and Jim with Quantrill’s guerillas during the Civil War but they were both deeply affected by the destructive terrorist raids on the Younger businesses in Missouri by the Kansas Jayhawkers. The way they pillaged villages in western Missouri even shocked their Union allies.

During the war federal soldiers frequently made unannounced visits to the Younger farm. During the winter of 1863, Bursheba, now a widow, was forced from her home and despite protests from John and Bob, watched helplessly as Union troops burned her home. Union officers allegedly assaulted two of her daughters while another died in 1865 as a result of trauma from the war.

The war ended in 1865 but the harassment of the Youngers didn’t. In January, 1866 fifteen-year-old John and his younger brother Bob took their mother to Kansas City for supplies. An ex-Union soldier named Gillcreas recognized the family, approached their wagon and began making some disparaging comments about Cole and Jim.

John took umbrage causing Gillcreas to slap him across the face with a frozen fish he was carrying. The blow knocked him to the ground. John quickly recovered, pulled his pistol and shot Gilcreas between the eyes.

Upon examining Gillcreas body a heavy duty slingshot was found attached to his wrist. The death was ruled self-defense.

Bob and John decided to take their ailing mother to Sherman, Texas and escape the constant harassment in Jackson County. The Youngers were doing well in Texas. Cole had acquired a large herd of cattle but Bursheba, missed her old home in Missouri and wanted to spend her last days there. John and Bob along with their sister Retta accompanied her back to Jackson County. Jim accompanied them but planned to return to Texas. A few days after they arrived some thugs calling themselves a posse showed up at the Younger farm. They were looking for Cole and figured if Jim, John and Bob, along with their mother were in the county, Cole must be nearby. They ordered John to step outside. Seventeen-year-old Bob tried to follow and two of the thugs pushed him to the floor. His head hit a table temporarily rendering him senseless. John was dragged to the barn and a noose was placed around his neck. They hoisted the nineteen-year-old off the ground several times trying to get him to tell where Cole was hiding. The horror of seeing her sons beaten so badly was more than Bursheba could take and she died soon after.