Attacks on the Butterfield Stage 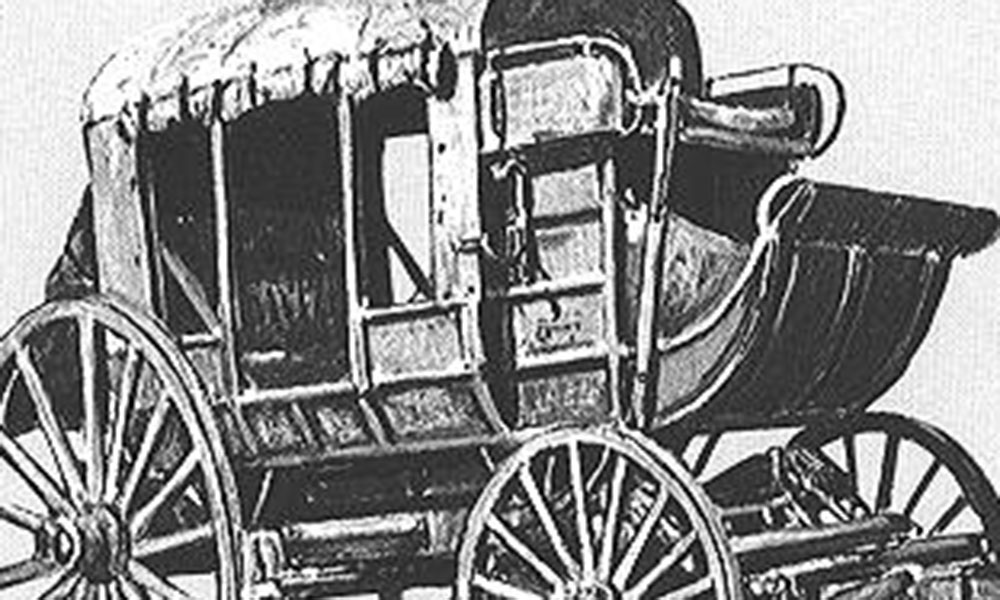 A True West reader recently asked, did the Butterfield Overland and Mail in Arizona ever come under attack? And where in the Arizona were the stagecoaches most likely to be robbed?

The Butterfield Overland stage did come under Apache attack on at least two occasions. One attack was a Stein’s Pass, near the Arizona and New Mexico border where they fired upon the coach killing the driver and conductor. Three others were dragged off and killed. During the infamous Bascom Affair in February 1860 the eastbound stage with eleven on board from Tucson came under attack from Cochise’s warriors as they entered the west end of Apache Pass. Two men were hit along with two mules. The Apache had also removed the planks from a small bridge over which the wheels ran in hopes of wrecking the stage. The two mules were cut loose and the stage rambled on towards the stage station and when they came to the bridge the carriage belly-slid across the bridge and limped on into the station.

Another group, the well-armed Free Thompson party, came under attack in the spring of 1861 at Doubtful Canyon, also near the Arizona and New Mexico line. Heavily outnumbered all were finally killed but not before taking some 45 warriors with them. Cochise later “they were the bravest men he ever knew or heard of, that if all his band were equal in bravery and endurance…. he would undertake and whip the whole United States.”

After the Butterfield Overland and Mail discontinued their operations in Arizona in March, 1861 the territory had to rely on military couriers for mail service for the next three years. In 1864 a stage line, Dukes and Company started a line from Prescott to Fort Mohave to connect on to Los Angeles. Stage companies either changed names or went out of business often during the next few years. The opening of mining camps and towns in the 1870s brought about more demand for stagecoach service.

During the mid-1870s a new line followed the military road up Black Canyon providing mail and passenger service between Prescott and Phoenix. The mountainous country made it a favorite for highwaymen to ply their trade. Another popular area for stage robbers was along the mountainous roads in Cochise County.

Even though the two continental railroads crossed Arizona in 1881 and 1883 it was years before rail lines were built into the interior of the territory. As the interior railroads developed the stage lines disappeared. However in some remote areas stagecoach lines operated well into the 20th century.