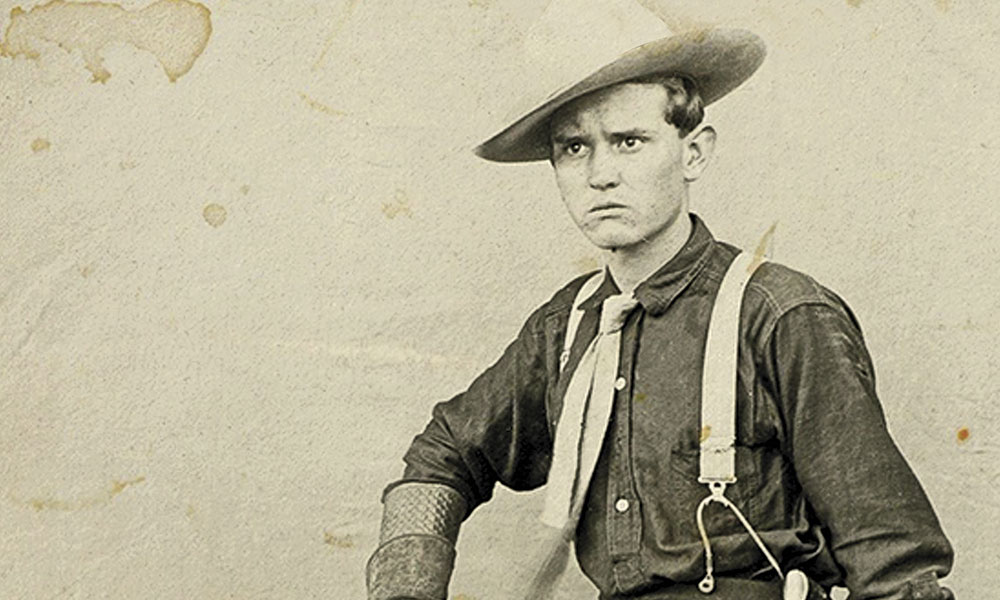 Before we get to the Boy’s Club Rules, Lynda A. Sánchez, a third-generation rancher, weighs in with her thoughts on how women have made manners gentler and frontier living more polite.

“Women have always made a difference, unless you are some tough wannabe bushwacker or a back-shooter. Let’s face it, men, by themselves, can be slobs in all kinds of ways: hygiene, clothing style, sloppy mannerisms, bad table manners, leaving the toilet seat up. The presence of women usually causes them to change their ways for the better.

“I was always taught that real cowboys tipped their hats to a lady or female.  My husband does that, as do most of the old-timers.  I was taught that you take off your hat or cap in a home, church, restaurant or theater.  In a public building, you can keep it on, but if you go into a courtroom, you better take it off, otherwise the judge will nail you.

“When I taught school, the boys had to take off their hats or caps.  In other classrooms, the teachers didn’t care.  If a kid entered my room and forgot my rule, all I had to do was point to my head, and the hat was swept off and placed out of sight. Some individuals either have no manners or they don’t understand hat etiquette.

“We have gotten away from a lot of the politeness we used to have, thus many of our rules have little meaning, except in enclaves here and there.  Fewer people wear hats now.  Oh, and by the way, you better not mess with my husband’s hat.  That is still a no-no.  A man who wears a Stetson treats it like gold, and so should the rest of the world!” 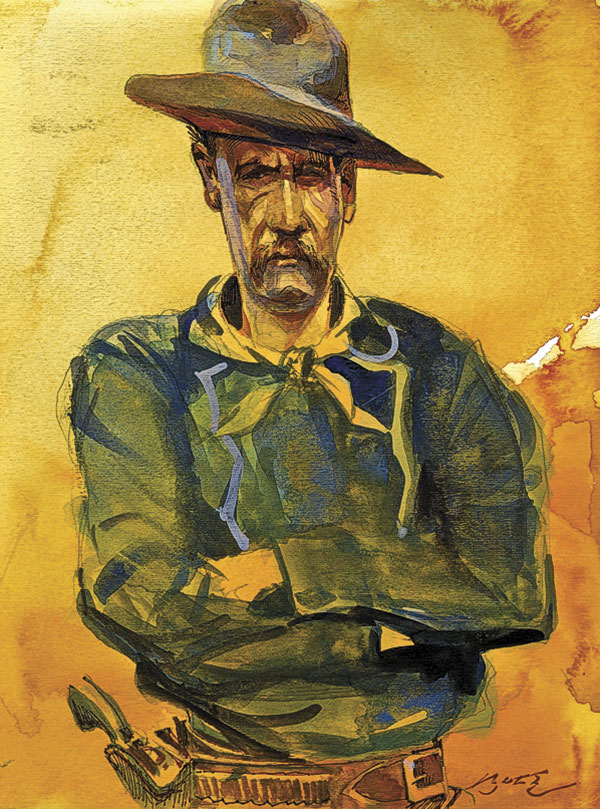 Exception: A fiance may touch a cowboy’s hat once—on the honeymoon—but that’s it. Also, a grandchild may do whatever they want to a cowboy hat, short of sleeping in it. It is, after all, just a hat. I know that doesn’t seem fair, but that’s just the deal. 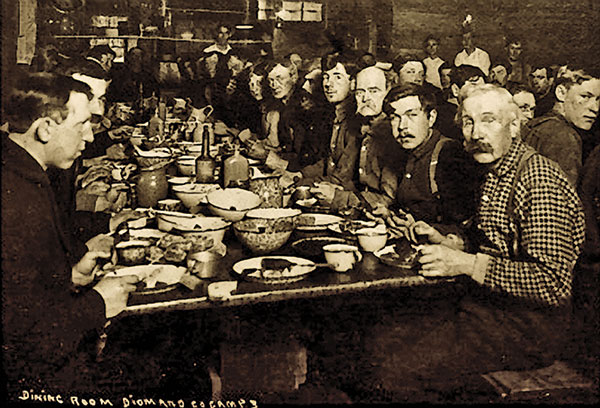 Hat Rule #2: Do not wear your cowboy hat in mama’s house

There is no more disrespectful thing you can do, short of killing the family dog, than wearing your cowboy hat inside your mama’s house. This includes your friend’s mama’s house, as well. This even includes mamas from other nations. Moms are sacred and every cowboy knows it. Don’t do it.

Exception: You may wear your cowboy hat when you are forced to enter the house of your ex-wife’s mother. You know, the one who never thought you were good enough to marry her daughter. If you do, though, you must be prepared to fight your ex-wife, her mother and whoever is sleeping with the two sluts at the time of the entry. That’s a hard trade off, but it’s usually worth it. 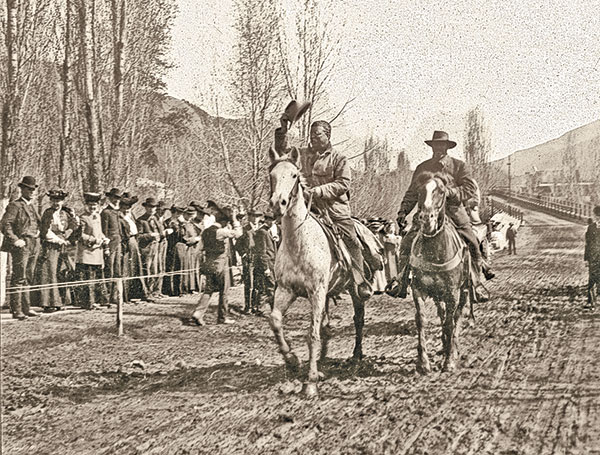 Hat Rule #3: Tip your hat like you mean it

Don’t just flick the brim, remove it from your noggin so there is no confusion when you’re acknowledging a crowd in a parade or just a pretty girl on the boardwalk. But don’t be waving it around like some hillbilly shouting for help. 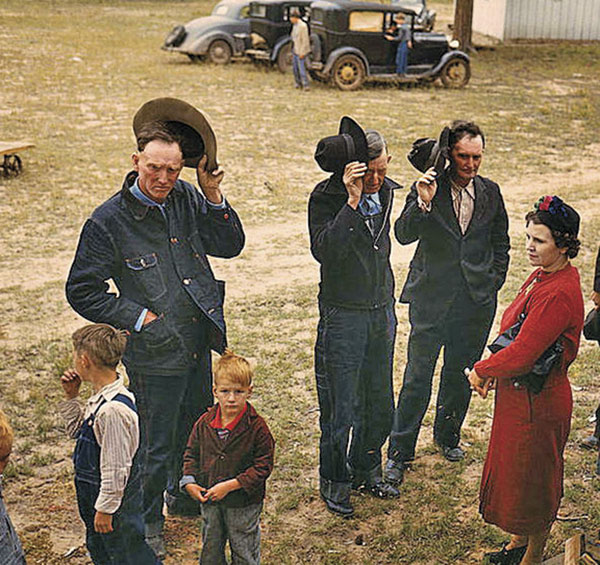 When the National Anthem is playing, cowboys will often do a “half-tip” of the hat as these cowboys from Pie Town, New Mexico, are doing in the photo above from the 1940s. 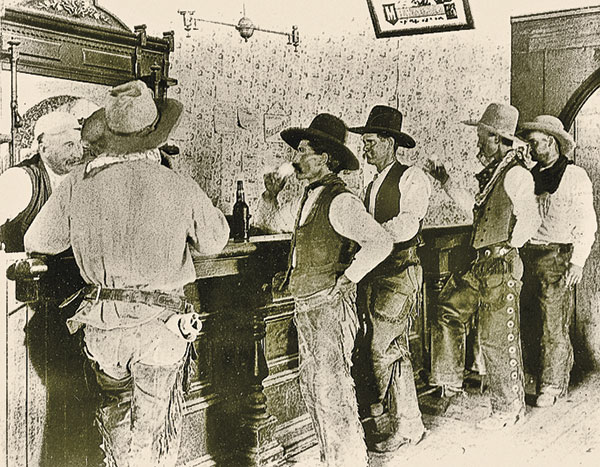 Many cowboys have been in the armed services where it was drilled in to them to take off their lid when they are indoors. This wasn’t true in the Old West where you see cowboys wearing hats in saloons and dining halls, but today is a different deal. When in doubt—doff it.

Exception: In some parts of the country, if you enter a restaurant, it’s okay to wear your hat at the counter, but not in a booth. This can be dicey if you see someone you know at a table when you are sitting at the counter, with your hat on. If you approach your friend at the table you can say hi and keep your hat on, but if you sit down, the hat must come off. This is known as the “heading-towards-the-door” rule. It is perfectly acceptable to wear your hat, as you cross the dining room towards the door, but do not dilly dally, or the hat must come off.

Exception to the Exception: While everyone agrees the hat comes off in church, it is okay to wear your hat in Cowboy Church, but then it comes off for the Lord’s Prayer. 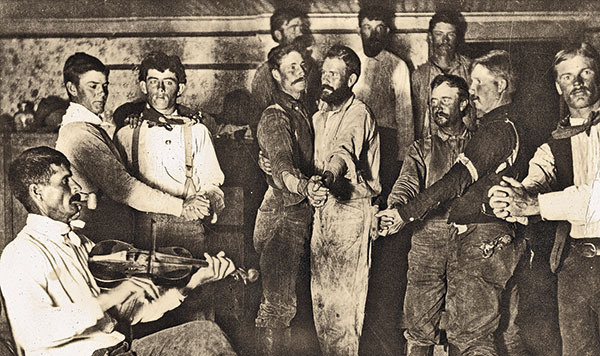 In the old days, cowboys wore their hats to dances and never took them off, especially while struttin’ around the dance floor. But, so many fights broke out when hats got bumped during dances that there are still places—mostly in Texas—where there is a hard and fast rule that you must take your hat off while dancing.

Exception: When a cowboy and a cowgirl are both wearing hats and it’s time for a grinder, it is considered appropriate to leave both hats with a baby-sitter back at the booth. 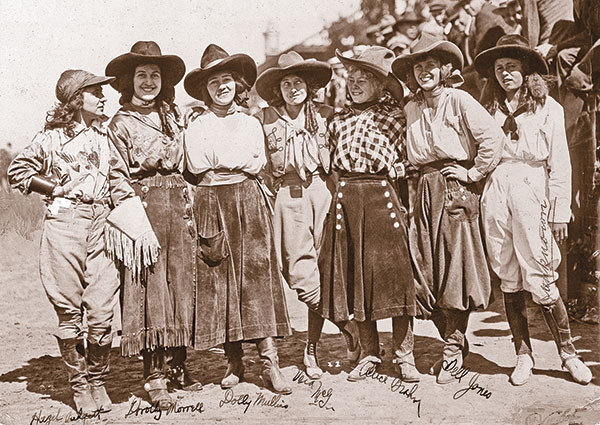 Hat Rule #6: Cowgirls Can Get Away With Murder

Most of the hat rules cowboys adhere to are not applicable to a pretty cowgirl.

Ha! There is no exception to this sexist and ridiculous rule. 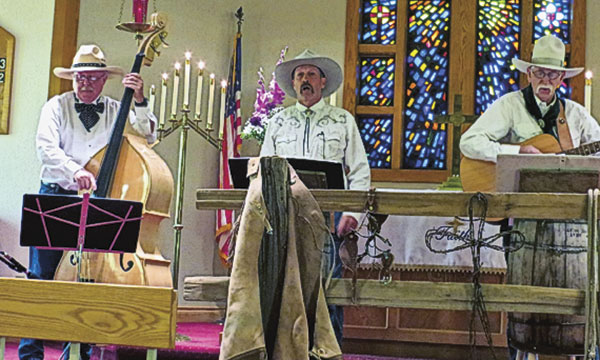 While almost everyone agrees that it’s mandatory that hats come off in church, there is an exception as it relates to a new phenomenon called “Cowboy Church.” In this fast growing church, cowboys are allowed to wear their hats at an indoor service, but they must take it off for the Lord’s Prayer. 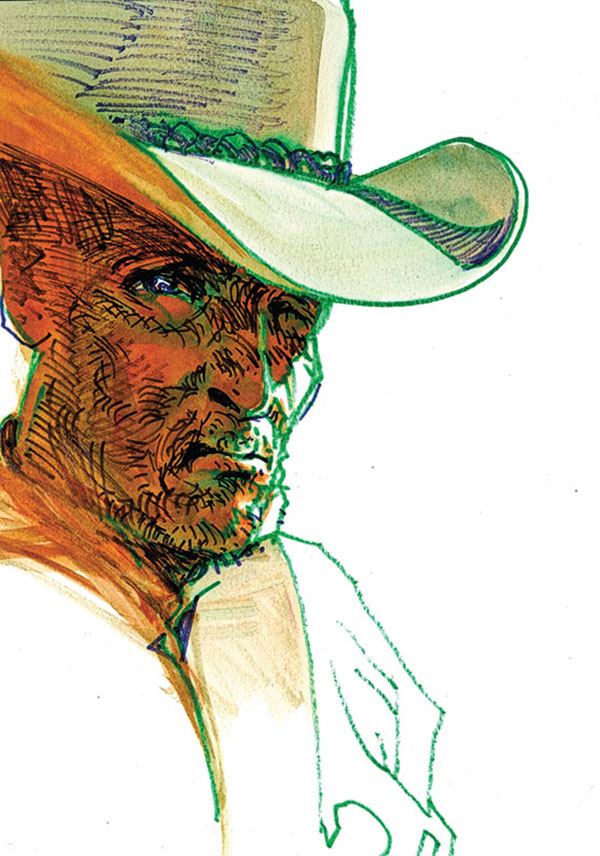 If a cowboy insists on you adhering to these hat rules, try and keep a wide berth. Who needs all these damn rules anyhow?