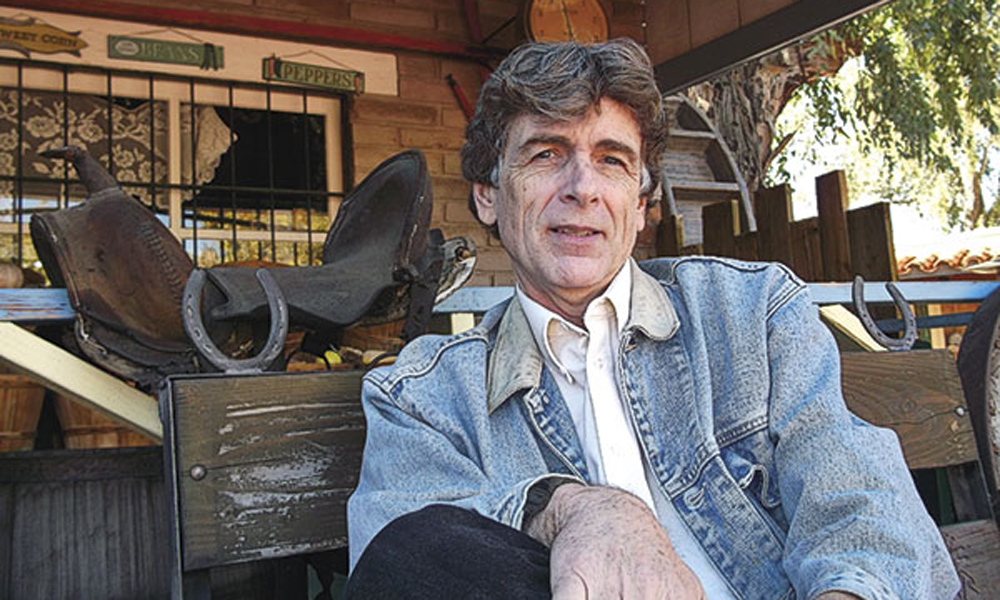 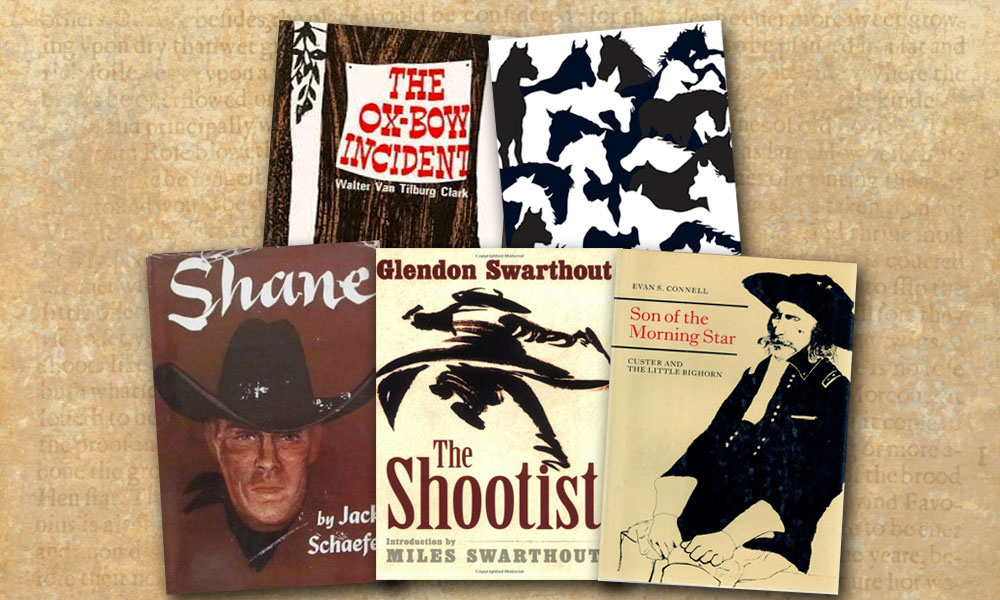 As a youngster, Leo W. Banks watched too many TV and movie Westerns. The summer before entering Boston College High School, the Jesuits sent out a reading list that included Jack Schaefer’s Shane, and that sealed it. He was hooked.

Banks has spent his working life as a journalist in Arizona. Whenever possible, he returned to his first love, the West, the frontier, our unique American story. He has covered these topics for numerous publications, including the Los Angeles Times Magazine, True West and Arizona Highways, which also published four of his books of Old West history.

His latest work is a novel titled Double Wide, a contemporary mystery set in Arizona, which critics are calling “a rollicking page-turner” and “classic crime in its best new clothes.”

1 The Shootist (Glendon Swarthout. Doubleday): Every time I read a novel about the West, I think maybe this is the one that tops The Shootist—but nothing ever has. The characters in this story of a dying gunfighter in El Paso in 1901 stand up and sing. The book is confidently written, funny, true and touching, especially the relationship between protagonist J.B. Books and Mrs. Rogers, the boardinghouse proprietor.

2 Son of the Morning Star (Evan Connell, Macmillan): Fine books have been written about Custer and the Little Big Horn, but this stands above. Connell wrote in lyrical prose and had a real gift for storytelling. After back surgery years ago, I picked up Morning Star, as I do periodically, and Connell got me again. I got so caught up in it, and ticked off at Reno, that it hampered my recovery.

3 The Ox-Bow Incident (Walter Van Tilburg Clark, Random House): A mob hangs three men falsely accused of murder and cattle-rustling. Their leader pistol-whips his son when he intervenes to stop the calamity. It happens anyway and the sheriff covers it up. The son hangs himself and the leader falls on his cavalry sword. Not many heroes here, but Ox-Bow offers a hard look at violence, cruelty and justice on the frontier.

4 Shane (Jack Schaefer, Houghton Mifflin Harcourt): “Straight and superb, he was silhouetted against the doors and the patch of night above them.” That’s Shane, as seen by Bob Starrett, the young narrator. Rancher Luke Fletcher threatens to run off homesteaders until the “rider from nowhere” arrives to dispense justice. Good guys and bad guys, simple and beautiful, with a slightly dark undercurrent. “His eyes seemed haunted in the shadow of the hat’s brim.”

5 All The Pretty Horses (Cormac McCarthy, Alfred A. Knopf): The voice is assured and authentic as McCarthy leads us into Mexico with 16-year-old John Grady Cole, who wants to cowboy. At publication in 1992, the book seemed entirely new, a literary lightning bolt that won the National Book Award. Other writers finish Horses with a mournful sigh, wondering, “How could I ever write anything so beautiful?”