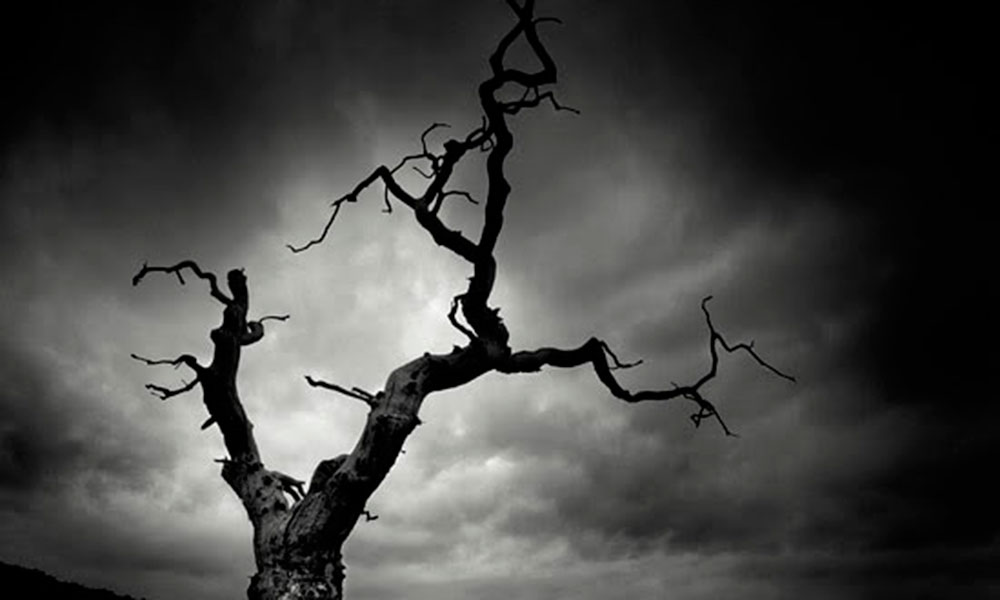 Recently, I a couple questions about lynch mobs in the old west hanging a man or men for a crime.  When the lynch mob caught the man or men accused of the crime and sentenced the man or men to hang by a noose until dead, was it true that they would take the individual’s boots off his feet and if so, why did they take the man’s boots off before hanging him and did they also take the man’s socks as well?  I am just curious to know why lynch mobs would do that, if true.

It would depend on how angry the lynch mob was. In most of the lynching’s however, they strung him up without removing his boots. If the man had friends among the mob they might allow his boots to be removed for old time’s sake.

This sounds a little unrefined but when a man was hanged his bowels would usually let loose. Often times they would tie the man’s pant legs to control the mess. I say this because if the man had a particularly good-looking pair of boots they could be saved from soiling.

Dying with one’s boots on is an old military term meaning to die in battle. An example is the title of the old Errol Flynn film about Custer, They Died With Their Boots On. It was also an Old West term meaning one died in a fight rather than home in bed with his boots off.

It had still another meaning to want die with your boots off which often meant living to an old age and dying in bed rather than dying in a gunfight before your time.