The Lawman on the Lam 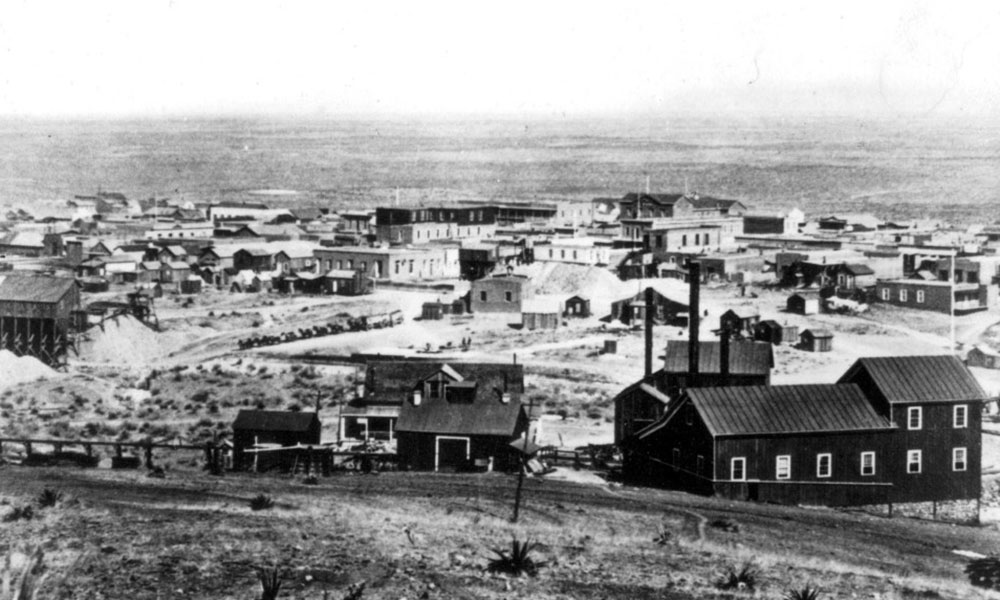 Ben Sippy was Tombstone marshal for only eight months—November 1880 thru
June 1881. But he made his mark, and not in a good way.

Sippy—who’d previously skipped out on Texas charges of theft—won the Arizona job
by election in 1880. But he was given official reprimands for being absent without leave
and releasing certain prisoners without judicial approval. Sippy left town in June 1881,
ostensibly on a leave of absence. He never returned—leaving behind angry creditors and
missing city monies which he apparently took with him.