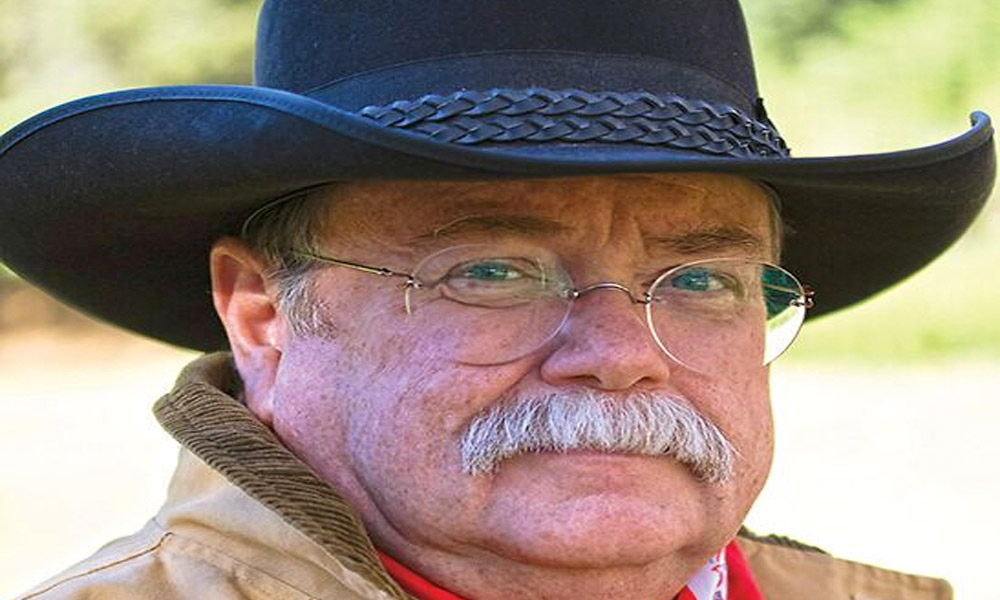 Tackling a biography of the 26th president and his life out West was a lot of fun for the author, who traveled much of the same ground on horseback that TR had once ridden. “I felt right at home,” Blake noted.

With a lifetime of collecting Roosevelt books, choosing five was difficult, but Blake believes these titles should be in everyone’s library:

1) Ranch Life and The Hunting Trail by Theodore Roosevelt (Dover Publications):
Of all the books TR wrote, this is my favorite. His writing reveals how much he loved the West. Plus, his friend Frederic Remington illustrated it.

4) The Selected Letters of Theodore Roosevelt edited by H.W. Brands (Cooper Square Press): Brands provides readers a fascinating glimpse into the political and private life of Roosevelt from 1868 to the end of World War I in 1918.