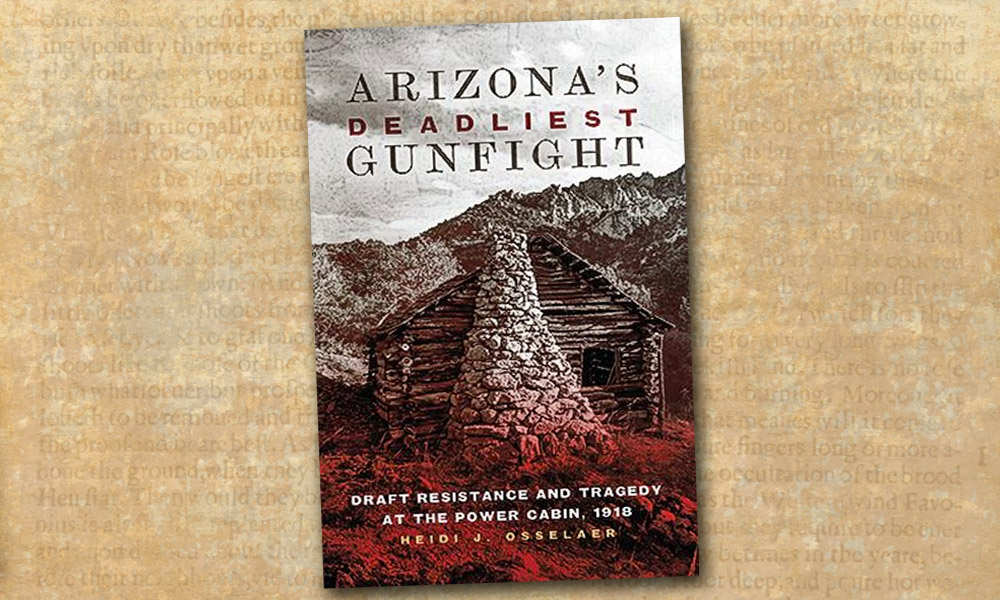 Summer vacations are a great time to catch up on reading, so why not pack a few good Western novels and Old West histories and biographies to enjoy while escaping the fast-paced life of work and the city?

Here are some big books from 2018 that I highly recommend:

This Scorched Earth by William Gear (Forge). This epic of war and peace is set in Arkansas during and after the War Between the States.

Blood Moon: An American Epic of War and Splendor in the Cherokee Nation by John Sedgwick (Simon & Schuster). Another family epic, best-selling author Sedgwick chronicles two rival Cherokee families from the early days of the Republic to the Civil War.

The Bonanza King: John Mackay and the Battle Over the Greatest Riches in the American West by Gregory Crouch (Scribner).  Historian-adventurer Crouch deftly brings to life the amazing story of Irish immigrant John Mackay and his rise from poverty to billionaire.

And keep room on your nightstand for award-winning author John Boessenecker’s latest Old West history from Thomas Dunne Books due out October 30:  Shotguns and Stagecoaches: The Brave Men Who Rode for Wells Fargo in the Wild West.